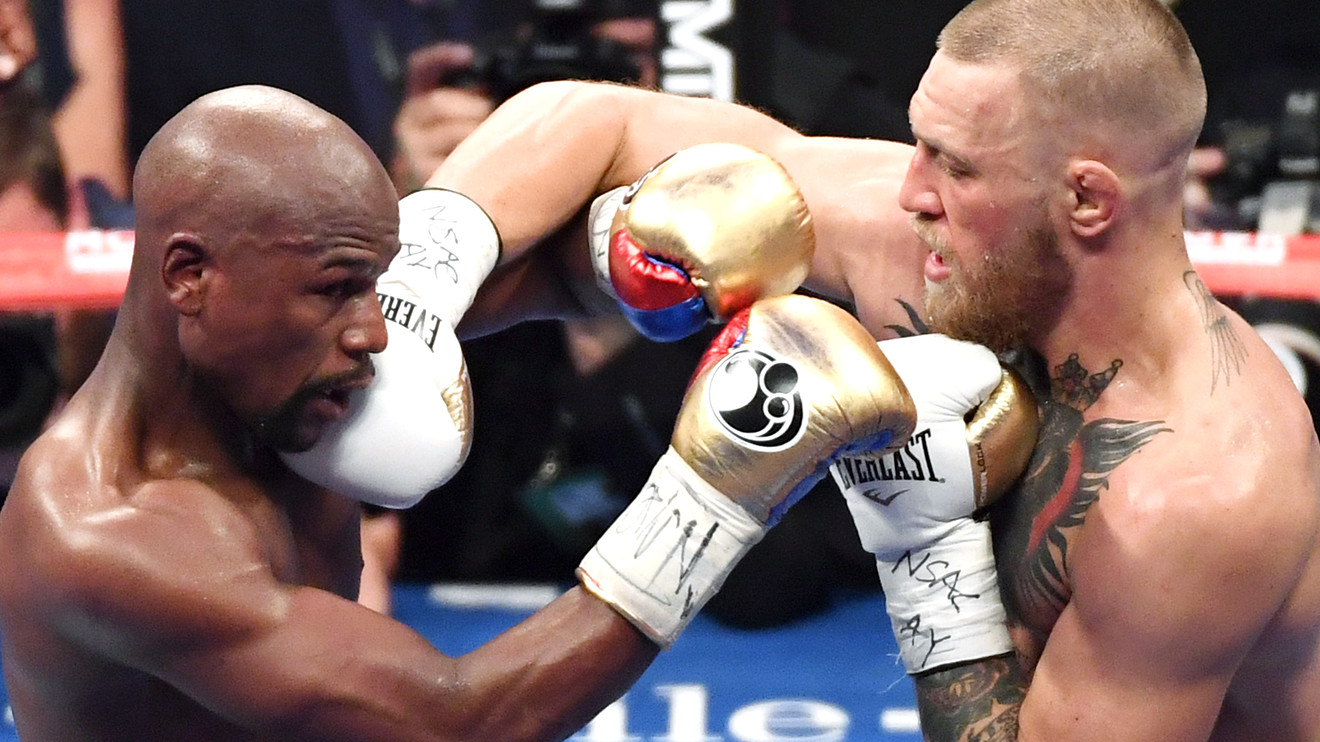 If even Floyd Mayweather can’t turn a cryptocurrency launch into a knockout, is the party coming to an end?

The “initial currency offering” from Hubii, an online publishing venture, has fallen far short of its ambitions, despite a high-profile promotion last month by the boxing legend on Twitter.

Hubii had hoped to bring in up to $50 million in its two-week fundraising campaign, but by the close had raised barely $7 million.

Not only is that a fraction of the targeted maximum, it’s barely above the minimum level that the founders had admitted they needed just to get by.

“We will be setting a minimum target of $5m,” they wrote in their white paper — a type of prospectus — just before the fundraising. That minimum “would still allow the team to develop some minimum viable products, but it is likely that extra funding would be needed, by more conventional venture capital routes.”

An ICO is the cryptocurrency-bubble equivalent of the IPOs seen during the dot-com bubble. It’s how a new cryptocurrency venture raises real money. Hubii actually didn’t raise dollars directly, but only through another cryptocurrency, Ether. The management can then exchange the Ether for real money, which they can then use to pay the bills. The investors, meanwhile, get “Hubiits” that they can use in the Hubii online network.

Mayweather promoted the Hubii ICO to his 7.7 million Twitter followers shortly before the launch. His endorsement gained extra buzz because it came just before his big boxing bout in Las Vegas with Conor McGregor in August.

“You can call me Floyd Crypto Mayweather from now on,” he tweeted, adding, “#HubiiNetwork #ICO starts tomorrow! Smart contracts for sports?”

Hubii CEO Jacobo Toll-Messia declined repeatedly to tell me how much the venture’s backers had paid Mayweather for the endorsement, though the tweet made it clear it was an advertisement.

Mayweather is just one of many celebrities cashing in on the crypto bubble. Another —surprise — is Paris Hilton.

Toll-Messia, contacted online, said he wasn’t unhappy with the ICO result despite the low amount raised. “We are happy and content with our ICO,” he said near the end via message. Hubii had raised most of its money from small-scale investors, he added. “We see many individual buyers of tokens which manifests the broad distribution we are aiming for.”

Hubii says it wants to use its new cryptocurrency to help people who produce online media — including journalists like me, authors, musicians, and the rest — get paid for their work.

It’s a laudable aim. But the white paper, I’m sorry to say, did not fill me with a lot of confidence. Among the ideas: Paying online commenters — in “Hubiits,” naturally — to “fact check” and “verify” articles.

Yes, good luck with that. Just check the comments section on any news site to see how well that’s going to work.

And although supporters of cryptocurrencies often push them as a way of lowering costs compared with traditional banking, Hubii is talking about engaging in hedging contracts to protect the purchasing power — in real money — of these Hubiit online tokens.

It makes you wonder what, exactly, is the problem with ordinary money.

More on bitcoin and other cryptocurrencies: