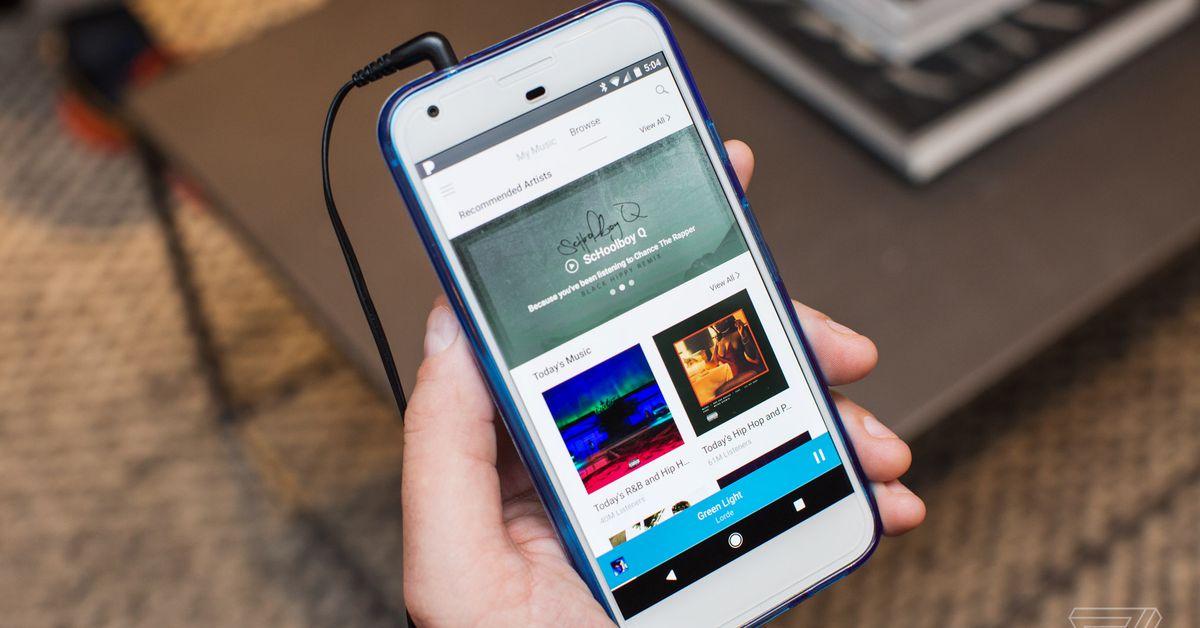 Pandora is launching a new Premium Family plan that gives up to six users unlimited music streaming for $15 a month. The deal matches the price of family plans from Spotify and Apple Music, which offer access for to up to five and six individuals respectively.

With Pandora’s Premium Family plan each user has to create their own account. Then they’ll have get their own custom radio stations and playlists, be able to download music for offline listening, and have access to high-quality audio uninterrupted by ads. That is to say, they get all the benefits a regular Pandora Premium user does.

The family deal looks like Pandora’s latest effort to try and convert some of its 80 million monthly free listeners to paid subscribers (and keep pace with its rivals in the process). The company launched its Premium service last March after acquiring key assets from Rdio, but has a way to go to catch up with the likes of Spotify, which had 70 million paid users as of this January compared to Pandora’s roughly six million.

Individual accounts for Pandora Premium cost $10, so if you’re already signed up to the service and have family members who could use a free account, it’s probably worth the money. You can upgrade by going to your Pandora account settings on the web or in the mobile app and heading to the Subscription menu.