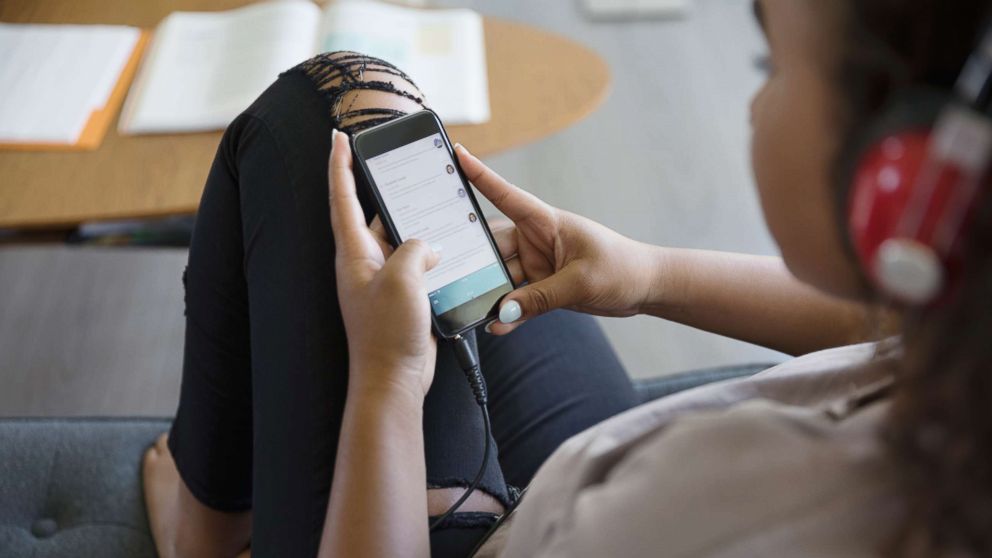 A visit to the pediatrician’s office predictably includes questions about physical health and activities, but some pediatricians say it’s time to also start asking kids, particularly teens, about their social media use.

A new editorial in the medical journal Pediatrics calls on care providers who specialize in children and adolescents to expand the questions they already ask kids about things like their home life and school to include questions on what kind of apps they’re using and how long they typically spend on social media.

The authors cite previous research studies that show the average child opens his or her first social media account at age 11 and teenagers spend an estimated average of 71 minutes per day on social media.

The fourth “S” the authors propose adding, for social media, would recommend that doctors ask teens if they have ever experienced cyberbullying or sexting, if they think they spend too much time on social media and if they find social media affects their confidence, among other questions.

“The issue is that social media isn’t in and of itself bad,” Dr. David Anderson, a clinical psychologist with the Child Mind Institute, a nonprofit that works with children and families struggling with mental health and learning disorders. “Low doses of social media can be relaxing for people or they can say that it helps with social connections.”

“It’s more about teenagers spending a lot of their time on social media and pushing out other activities that are important for development,” said Anderson, who was not part of the Pediatrics editorial. “When we see that, the research indicates that teenagers may be at a higher risk of anxiety or depression.”

Anderson said the jury is still out on whether social media has a direct connection to anxiety and depression in teenagers. Kids and their parents, he said, should be open to the idea of the teenager being screened by a professional, even if they don’t think it’s needed.

“You don’t usually know you need to be screened before you’re actually screened, so what we tell parents is more about how to kind of play it up for your child and teenager,” he explained. “Just say, ‘The pediatrician is going to ask you some awkward questions, answer honestly and it’s going to help us figure out if you need help with anything.'”

“It’s more about having open conversations, not so much about coercively monitoring everything teens are doing,” he said, noting teens today know how to create fake accounts and evade parental scrutiny.

Be a digital neighbor to your kids. “Understanding what they’re doing online and getting to know some of the sites or social media apps that they’re using.”

Communicate. “Maintain an open line of communication about what you consider to be appropriate behavior and when you might intervene if you saw them behaving a certain way online.”