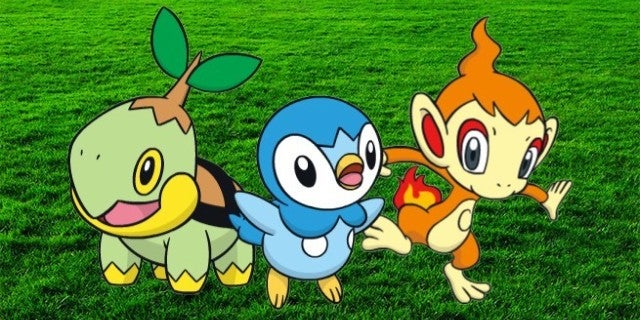 A random plane ride turned into a font of information about upcoming plans for Pokemon Go.

Yesterday, a Twitter user nicknamed “Doctor PoGo” wrote about a chance encounter he had with Niantic CEO John Hanke on an airplane flight. Doctor PoGo posted both photo and video proof that he was sitting next to Hanke and then summarized to the Pokemon Go YouTube personality Reversal a lengthy conversation he had during the plane ride.

Hanke told the Twitter user that Pokemon Go developers were working on several big features for the game, including “Gen 4” Pokemon, player vs. player battles, and something to make the map more friendly for those looking for raids in their area. Hanke and other Niantic employees have promised PvP for a long time, but Hanke at least confirmed that there were still plans to bring this much desired feature to the game.

As for a new generation of Pokemon, this isn’t exactly a surprise, given that Pokemon Go still has over 400 Pokemon left to add to the game. However, this could mean that we’ll get the next wave of Pokemon sooner as opposed to later. Some players have theorized that we could see the Gen 4 Pokemon come out in late summer/early fall 2018, which seems possible if Pokemon Go developers are working on adding them to the game now.

The map overhaul is an unexpected but welcome piece of news, given that Pokemon Go uses raids as its primary means to distribute Legendary Pokemon. While its easy to find random raid parties in dense urban cities, it’s a little harder to find them in the suburban sprawl or rural areas.

Other new features/developments mentioned during the conversation includes an increase to the player Level cap (currently set at Level 40), a way for players to submit PokeStops locations to add to the game (an unsurprising development given that code for such a feature was recently added to Pokemon Go in a recent update) and that Niantic was planning another Pokemon Go Fest for next year. Statements by other Niantic employees have hinted that this year’s Pokemon Go Fest will take place in Dortmund, Germany.

Hanke also noted that Pokemon Go remained dedicated to stamping out spoofing, a common means of cheating within the game.

What do you think? Does this sound like the start to an exciting summer for Pokemon Go players? Let us know in the comment section!