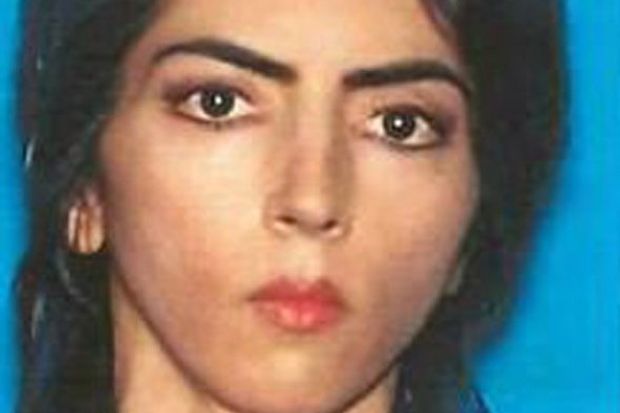 Nasim Najafi Aghdam ‘hated’ YouTube, according to her father.
Photo:

SAN BRUNO, Calif.—The woman accused of shooting three people inside YouTube’s headquarters before killing herself on Tuesday left behind a vast social-media footprint that included rhetoric against the company for allegedly censoring and demonetizing her video content.

The San Bruno Police Department has identified Nasim Najafi Aghdam, 39, as the woman and is continuing its investigation into a motive, but added there was “no evidence that the shooter knew the victims of this shooting or that individuals were specifically targeted.” 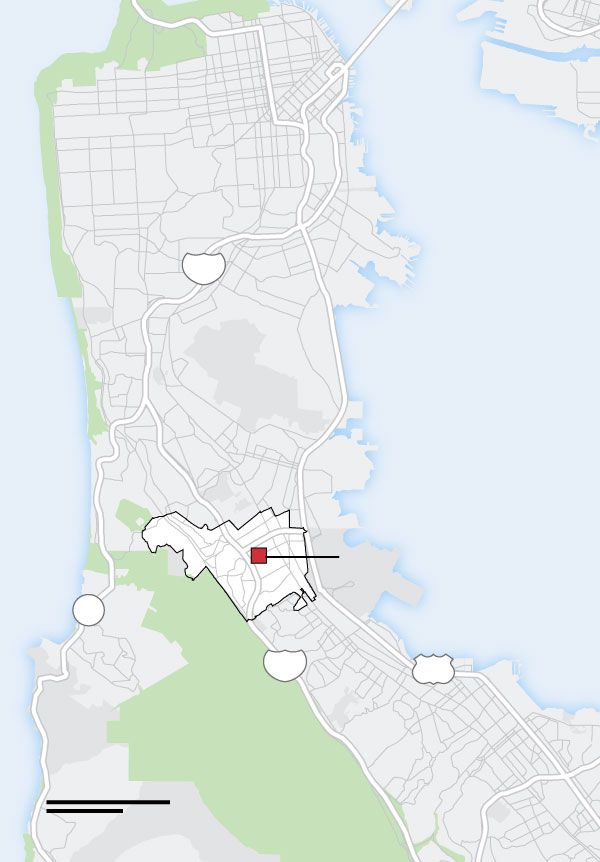 Investigators are looking at online postings ranting against YouTube that appear to be by the woman, a law-enforcement official said.

In a video posted to her personal website in January, Ms. Aghdam accused YouTube of limiting viewer traffic to some of her videos, including an ab workout video that she said was unfairly restricted to viewers of certain ages, lowering its viewership. She said she had contacted the company’s support team about the issue, who told her the video had inappropriate content.

Ms. Aghdam complained about YouTube on her website as early as July 2016, when she wrote that “close-minded” employees at the company had set age restrictions on her videos to suppress her traffic and discourage her “from making videos.” She posted a screenshot showing her analytics dashboard on YouTube which showed she made just 10 cents for one clip with 300,000 views. 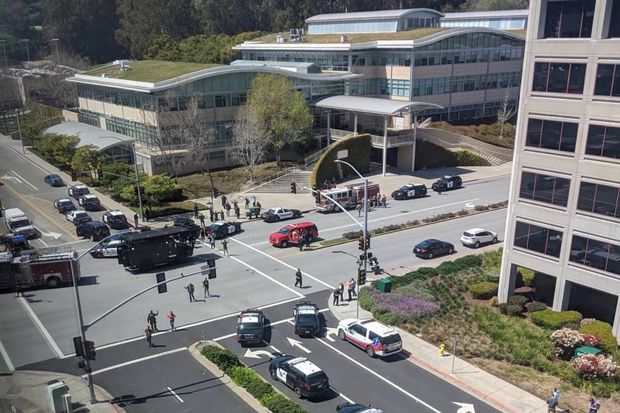 In addition to several videos which starred Ms. Aghdam in colorful outfits, exercising, dancing and impersonating celebrities like Justin Bieber, she shared films depicting the animal cruelty of the food industry, including many containing graphic images of people mutilating animals.

In an interview with the Bay Area News Group, Ms. Aghdam’s father, Ismail, said she was angry at YouTube for censoring her videos and stopping payment her for her content. She “hated” the company, he said.

Police arrived at YouTube’s headquarters roughly two minutes after receiving numerous 911 calls from people reporting gunfire. Officers found one person with a gunshot wound toward the front of the building, before discovering the dead woman further inside. Police subsequently located two other people suffering from gunshot wounds at a nearby business, Chief Barberini said. 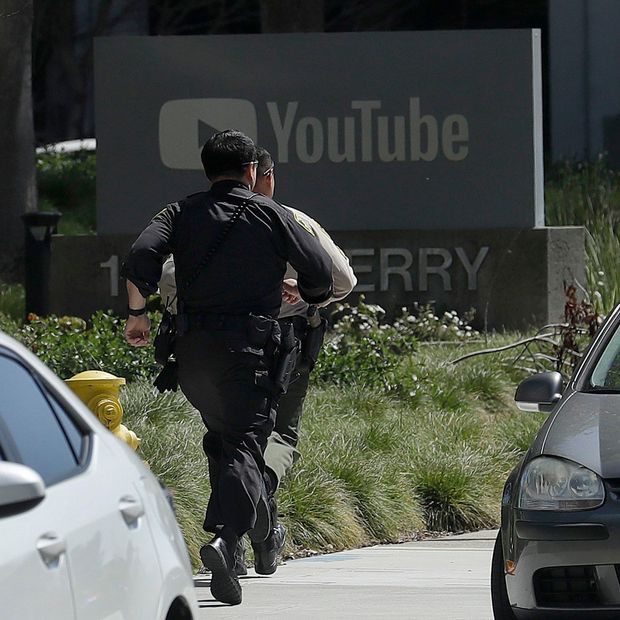 The shooting is thought to have occurred in an open-air courtyard at the office complex, police said.

Dr. Andre Campbell, a trauma surgeon at Zuckerberg San Francisco General Hospital, about 10 miles north of the YouTube campus, told reporters that the hospital had received three gunshot victims from the shooting. A 36-year-old man was listed in critical condition, a 32-year-old woman was in serious condition and a 27-year-old woman was in fair condition.

All three victims were conscious, he said. Dr. Campbell declined to go into further detail on their injuries.

A fourth person was injured running from the scene of the shooting, but wasn’t wounded by gunfire, police said.

Google, has more than 23,000 employees, according to an estimate by networking site LinkedIn Corp., but only a portion of them work at the San Bruno campus.

YouTube employees described a chaotic scene as gunfire echoed through the company’s suburban office park right around the time when many people were returning from their lunch break.

One employee, Shaun Stehly, said he was heading back into the building after lunch and could hear gunshots. He ran inside and started warning as many people as he could, he said. Some people dropped to the floor, while others rushed from the building, up a nearby hill and toward a forested area near the freeway, where they waited for police, Mr. Stehly said.

“It was pretty surreal,” he said.

Wenni Zhou, 27, a designer at YouTube, said she was inside the building on the second floor, working at her computer, when she heard what sounded like bombs or gunshots.

“There is some girl on the first floor shooting at people,” a colleague announced.

Ms. Zhou ran out of the building and hid in the wooded area near the freeway. People frantically checked with each other to see if they were OK before calling loved ones and monitoring social media, she said.

Jonathan Willing, a 23-year-old designer at the company, was on a lunch break outside the office when the shooting occurred. He said he was told to go inside a separate YouTube office building on the same block, where he and others waited for police to clear the scene.

In a statement posted on Twitter, Google said it worked with authorities to evacuate its buildings and provided a helpline for employees.

sent an email to employees, which he posted on Twitter.

“I know a lot of you are in shock right now,” he wrote. “Over the coming days, we will provide support to help everyone in our Google family heal from this unimaginable tragedy.”

Write to Zusha Elinson at zusha.elinson@wsj.com, Alejandro Lazo at alejandro.lazo@wsj.com and Douglas MacMillan at douglas.macmillan@wsj.com