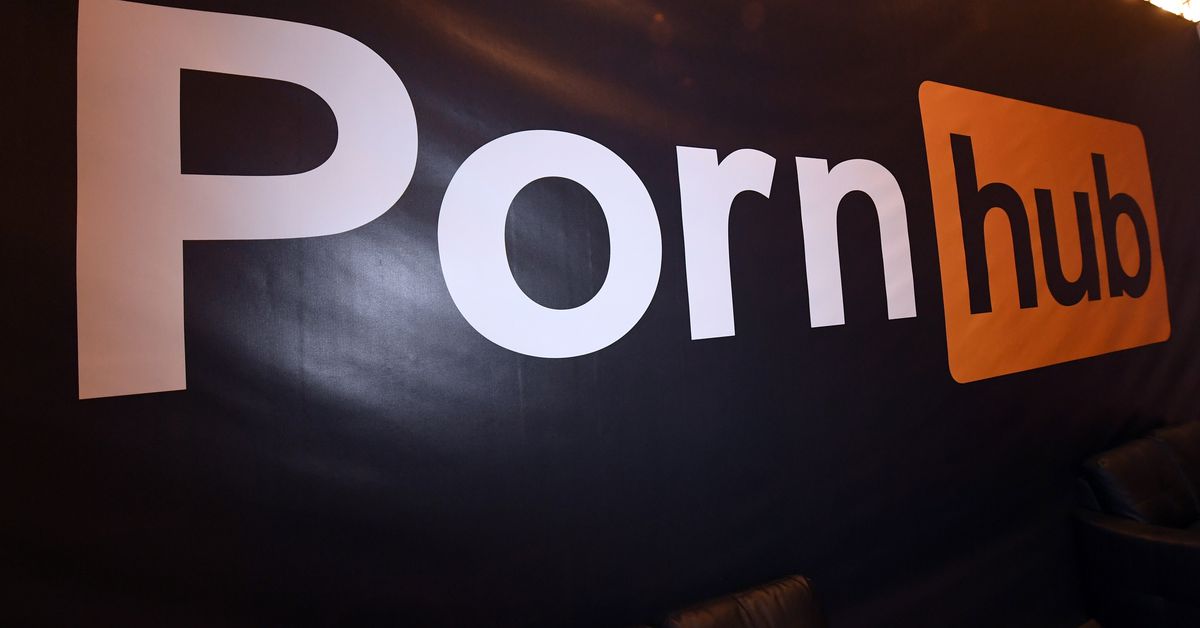 Verge cryptocurrency has been pretty volatile, like other popular digital coins. Last December, when most digital currencies were on the rise, Verge cryptocurrency hit nearly $0.22 per coin but has since dropped back down. On the heels of this announcement today, it rose to about 10 cents per coin, which is still low compared to more popular digital currencies like Bitcoin and Ethereum.

Price says that even though “overall adoption is relatively low, we think it has gained enough steam for us to penetrate the market.” As regulators consider different ways of tackling the cryptocurrency industry, the company also has a legal team and accountants that have assured Price and his team “in the legitimacy of the adoption.”