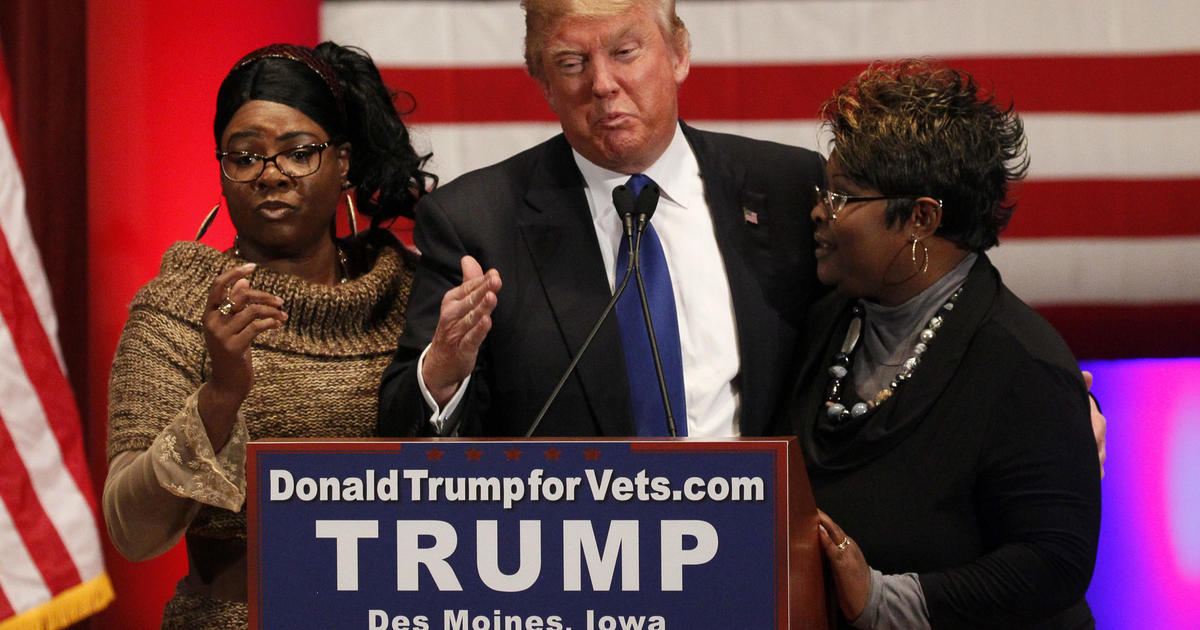 Vocal Trump supporters and social media personalities and sisters Diamond and Silk — whose real names are Lynnette Hardaway and Rochelle Richardson — testified under oath before lawmakers on the House Judiciary Committee Thursday, in a hearing about the alleged filtering practices of social media platforms that quickly descended into impassioned and inconsistent statements.

Throughout most of the hearing, Republicans prompted Diamond and Silk to explain how they believe Facebook censored and victimized them, while Democrats pointed out inconsistencies in their testimony and wondered why they were even holding the hearing in the first place.

“This is a stupid and ridiculous hearing,” Rep. Ted Lieu, D-Calif., said, noting that the First Amendment is about protecting free speech against government intervention, not ensuring individual free speech from businesses.

“Whey are we having a hearing about regulating content?” Lieu said. “It’s unconstitutional to begin with.”

The focus of the hearing was supposed to be what metrics social media platforms use to filter content, while the social media stars accuse Facebook and others of censoring their content and diminishing its reach. The duo have previously claimed unfair censorship after Facebook reportedly deemed their content to be “unsafe to the community” and blocked their page.

But the duo offered inaccurate testimony under oath Thursday, something that was pointed out far and wide on Twitter. In her testimony, Diamond claimed they have “never been paid by the Trump campaign.”

When Democratic Rep. Hakeem Jeffries brought up the FEC filing, the duo called the reports that they had been paid “fake news.” Silk suggested the Trump campaign may have made a mistake in recording the payment, and said Lara Trump, Mr. Trump’s daughter-in-law, reimbursed them when they traveled for a Trump campaign tour.

The self-proclaimed “most outspoken and loyal” Trump supporters have gained an online following for their debriefs on politics, the Trump administration and news of the day on their Youtube channel and on Facebook and Twitter. Mr. Trump invited the internet stars to attend a few of his rallies during the 2016 campaign and were photographed in the Oval Office standing beside the president.

“Subtle and slowly Facebook used one mechanism at a time to diminish reach by restricting our page so that our 1.2 million followers would not see our content, thus silencing our conservative voices,” Diamond and Silk said in their testimony. “When we reached out to Facebook for an explanation, they gave us the run around.”

But Ari Waldman, director of the Innovation Center for Law and Technology atNew York University, said Facebook’s decision to change its algorithm so people see more posts from family and friends than news and other organizations affected far more than just Diamond and Silk, and gave examples of left-leaning groups and individuals having their posts censored.

“The result is that a lot of content gets filtered out, but no more so from the right than from the left,” Waldman said.

Rep. Jerry Nadler, the top ranking Democrat on the House Judiciary Committee, called the hearing with the two social media stars is a “spectacle” that shouldn’t be taking place when the committee should be investigating more important issues.

Nadler, later in the hearing, said “no pattern has been established” that conservatives are being unfairly targeted.

Diamond and Silk were a focus for some Republicans when Facebook CEO Mark Zuckerberg testified before Congress earlier this month.

Rep. Joe Barton, R-Texas, read a message from one of his constituents in one of those hearings, saying, “Why is Facebook censoring conservative bloggers such as Diamond and Silk? Facebook called them ‘unsafe’ to the community. That is ludicrous. They hold conservative views. That isn’t unsafe.”