Launched in the US and Europe earlier in the year, Sony has made the PS4 Slim Gold and Silver limited edition consoles available in India. The price for either console is Rs. 32,990 with a capacity of 500GB only and regardless which one you choose, you get an additional controller that matches the colour of the console.

Much like the Glacier White PS4 Slim, the PS4 Slim Gold and Silver consoles are available in limited quantities. So much so that Gadgets 360 has been given to understand that they’re exclusive to Sony Centres – Sony India’s official offline retail presence in the country and won’t be available officially on Amazon and Flipkart. 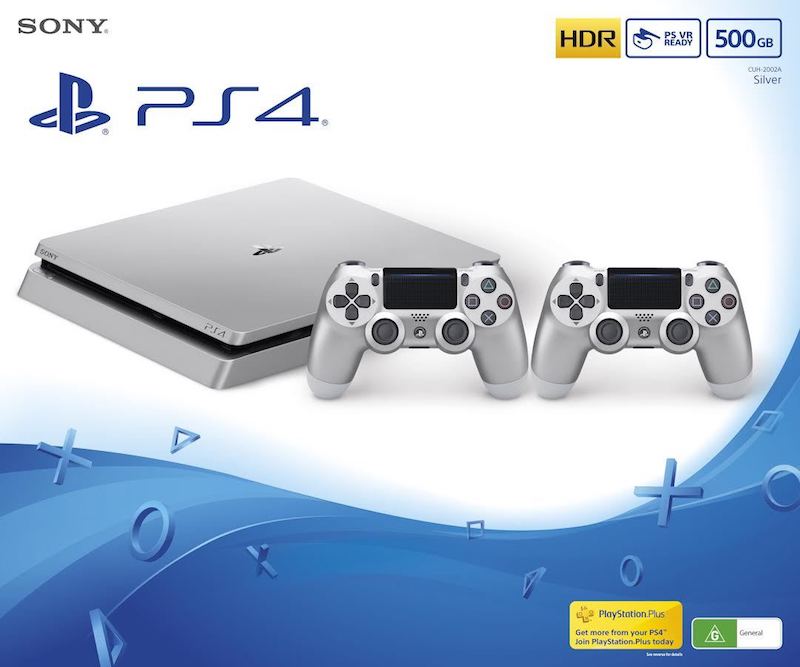 For the longest time, Sony India has stayed away from coloured consoles, bringing them in extremely late in the PS3’s lifecycle and ignoring coloured versions of the PS Vita altogether.

And while the PS4 has seen several colour options since its inception, this is the second time the company has decided to release the PS4 in a colour that isn’t black – the first being the Glacier White PS4 Slim.

Suffice to say, if you’re really hankering for a PS4 that stands out from the crowd, this could be an option. Confused as to which PS4 to buy? We have you covered with our comprehensive guide.