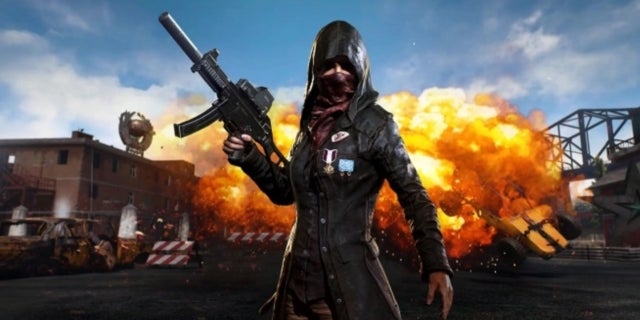 PlayerUnknown’s Battlegrounds players on the Xbox One version may get proximity chat at some point, though the feature isn’t being prioritized by the console team.

Nico Bihary, executive producer at Microsoft who’s focusing on the Xbox One version of PUBG, said on Twitter that the PUBG community’s opinions on proximity chat in the console version have been heard. Saying that the feedback has been taken into consideration, Bihary said that there was much to do in order to get the feature set up but added that they weren’t ruling it out as a possibility.

Hey #PUBG#Xboxone “Proximity Chat” fans. We hear the feedback, and for clarity, we are still open to the idea of supporting it on XB1. Lots of UI work to be done if we do bring it to console, therefore its low on the priority list, but definitely not a “never”.

The PC version of PUBG already has proximity chat included, but it’s one of a few features that didn’t make its way to the Xbox One version when it was initially released. That hasn’t stopped players from asking for it though, be it through questions directed at Bihary and others on Twitter or discussions in PUBG forums. While some in these forums are still a bit skeptical about when the Xbox One players will get the chat feature coupled with those who don’t want anything new until everything is optimized perfectly for consoles, many more are at least reassured that the feature is being considered and their voices are heard.

Many players may turn off proximity chat right away and hardly think of it again, but being able to talk to and hear others who are near by opens up avenues for some fun exchanges and perhaps even some tactical gameplay. It’s easy to forget if you have proximity chat on and players can easily give away their location by speaking at the wrong time, or at least warn others that they’re nearby. Other games like Sea of Thieves and Friday the 13th: The Game have also found success with including proximity chat as a feature.

But before the Xbox One version gets proximity chat, the console players will first get another new addition that was just announced, the Miramar map. During a panel at PAX East, it was confirmed that the game’s second map would be releasing for the Xbox One sometime in May. That release timeframe isn’t quite as early as some would hope when it was previewed for “early spring,” but it gives PUBG players something to look forward to while waiting for more news about proximity chat and other features.