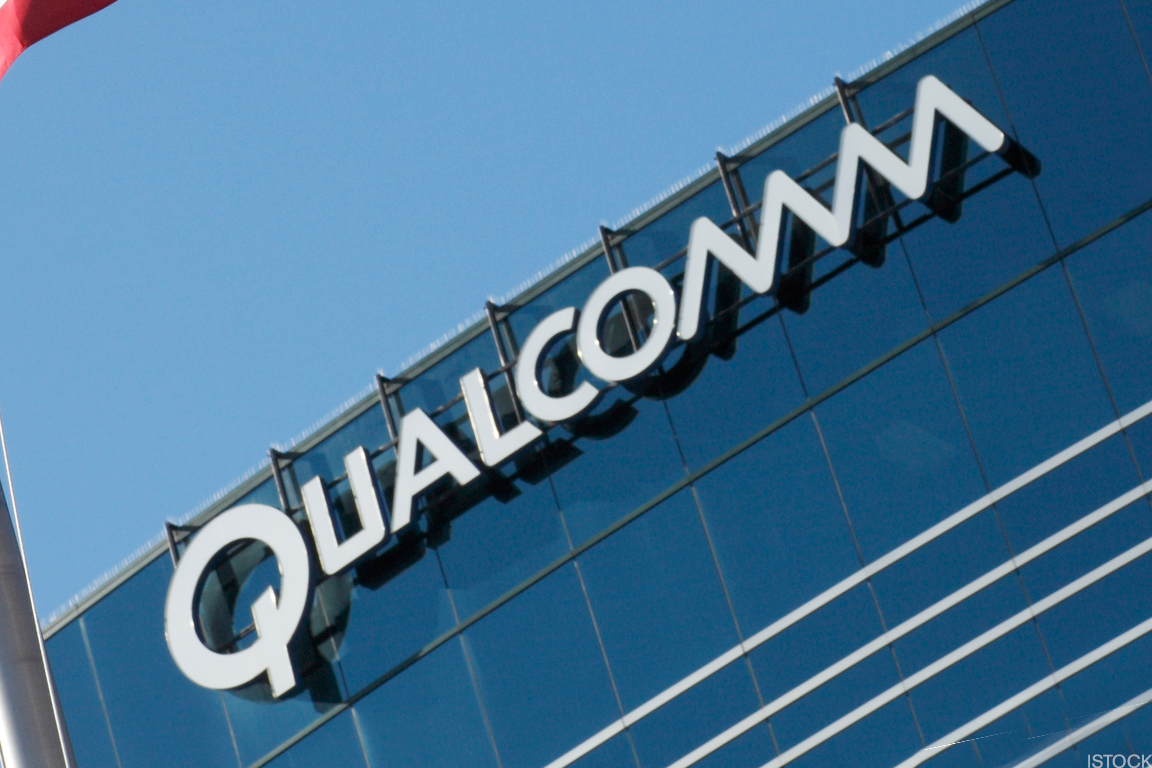 This tech stock is being, well, disrupted.

Qualcomm Inc. (QCOM) shares fell 6.5% on Tuesday, Oct. 31, amid reports that Apple Inc. (AAPL) may dump the chip supplier from its iPhone and iPad line up next year.

Earlier this month, Qualcomm petitioned Chinese courts to ban the sale and manufacture of iPhones in China, after having previously requested a partial U.S. ban as part of the dispute, which Apple says stems from high royalty payment demands from Qualcomm, which are based on how much value the technology adds to the product.

Apple is a holding in Jim Cramer’s Action Alerts PLUS Charitable Trust Portfolio. Want to be alerted before Cramer buys or sells AAPL? Learn more now.

More of What’s Trending on TheStreet: