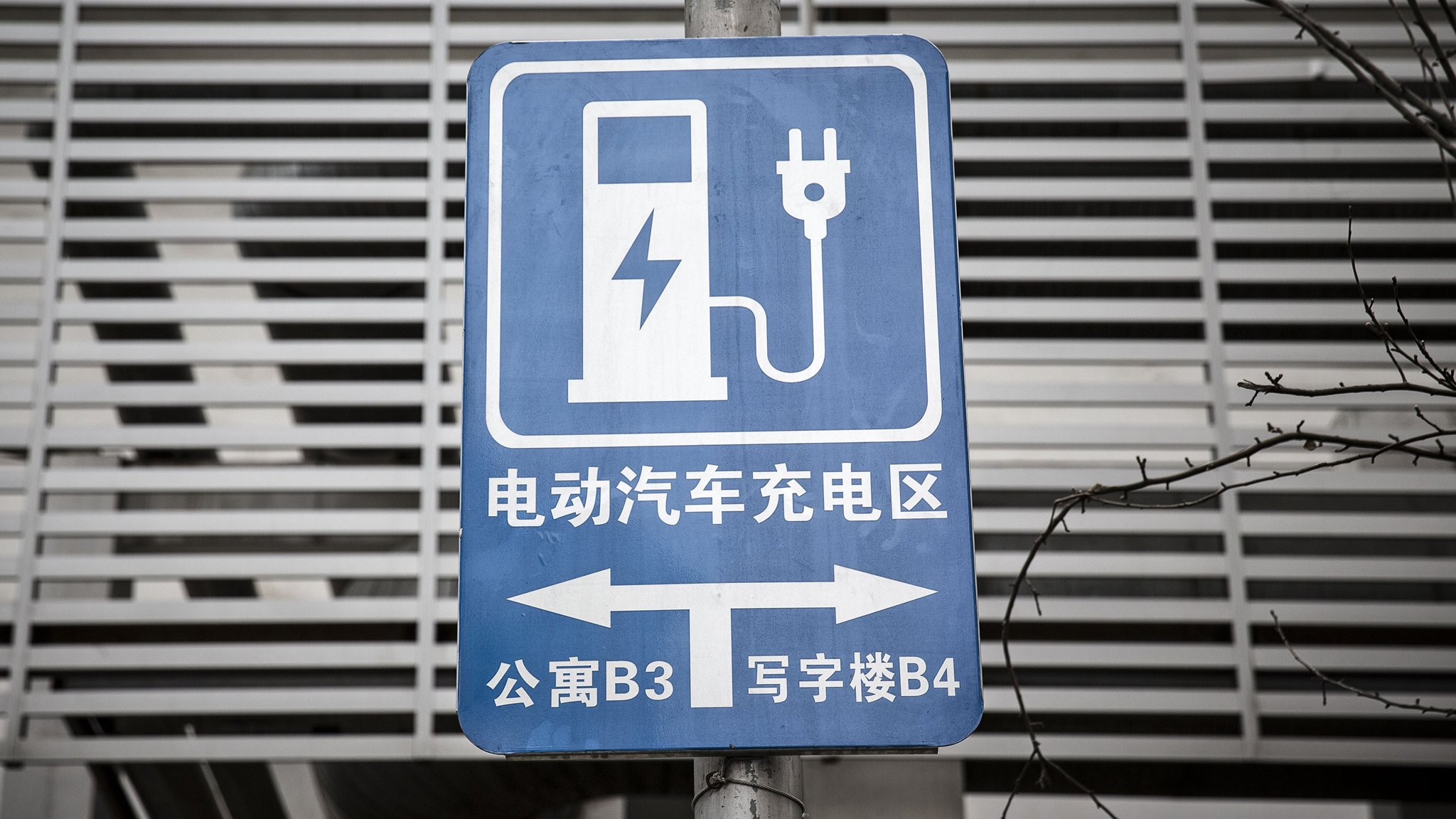 Listen to this article

What do you think?

China’s government is seeking to combat range anxiety for electric vehicle buyers with a pledge to build a charging station for every vehicle on the road by 2020.

China plans a total of 4.8m charging outlets and stations by 2020, a mammoth investment effort that was reiterated by the state council, China’s cabinet of ministers, last month.

Getting to 4.8m will require a total investment of Rmb124bn ($19bn) according to analysts at Ping An Securities — and most, if not all, will be state money­. That is roughly the GDP of Cyprus.

At the end of September, China had just 190,000 charging poles and stations, which is still the largest number of any country in the world, but a tiny fraction of the target with three years to go. For comparison, the US has 44,000 charging outlets and 16,000 electric stations.

Plentiful charging stations are considered to be key to increasing consumer appetite for electric vehicles which are a major plank in Beijing’s industrial policy, known as Made in China 2025.

China has identified 10 high-tech economic sectors — including electric vehicles (EVs) — that it plans to globally dominate or be a major competitor in by that year.

Appetite for EVs has grown rapidly in China thanks to hefty government subsidies worth up to Rmb60,000 (around $9,000) for a car this year, although these are set to decrease.

However, range anxiety is the most frequently cited fear among consumers when considering purchasing a new electric vehicles.

Xu Qian, an expert on the motor sector at AlixPartners, the US management consultancy said that many people in his home city of Shanghai were buying hybrid EVs — with both battery power and a combustion engine — but rarely plugged them in.

In Shanghai, buyers of EVs get subsidies and free licence plates, which are restricted for combustion engine vehicles.

“Most people actually drive the hybrid vehicle in traditional combustion engine mode,” said Mr Qian. “Even in Shanghai, [there are] still a lot of difficulties to find a charging station. You have to have a personal parking space or garage to install your personal charging post. So if you don’t have a charging post, what can you do? It’s a story of infrastructure.”

Yale Zhang of Auto Foresight, a Shanghai consultancy specialising in the car industry, said that for EVs to become truly popular they would have to develop better batteries that allowed a longer range.

“Building charging stations will partly solve this problem, but consumers would really love to have longer range EVs,” he said, adding that drivers wanted a 300-400km range, up from the average of 150km range currently available.