Ripple is now the third biggest cryptocurrency, thanks to its surging prices. At 17:51 UTC, Ripple was trading at $0.78, up 4% in the last 24 hours. Yesterday its price shot up to as much as $0.89 before paring back its gains. Ripple’s market capitalization is $4.7 billion, as of this writing.

The Role of Asian Investors

It has been a spectacular year for Ripple. The cryptocurrency, which is also a payment network for multinational banks, had a market capitalization of $237 billion at the start of this year. Its most recent price increase has come on the back of news that it is being used in trial tests for international transfers between financial services consortiums in Japan and South Korea. (See also: Ripple Is Back: Here’s Why.) 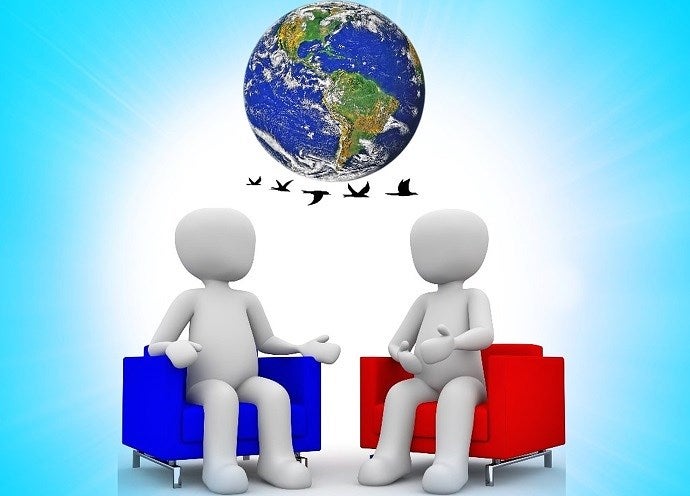 Not surprisingly, Asian investors are mainly responsible for its price trajectory this past week. Exchanges in Asia were responsible for approximately 44% of trading volume in Ripple in the last 24 hours. The Korean won is the most traded fiat currency in relation to Ripple. On the other hand, it contributed to 23% of total trading volumes for Bitcoin Cash.

A Cryptocurrency That Delivers Reality

To be sure, Bitcoin Cash and Ripple are completely different beasts. The former came into existence only this August after a hard fork in bitcoin’s blockchain. With a bigger transaction block size than its parent, the cryptocurrency is aimed at increasing the volume and speed of transactions on bitcoin’s blockchain. It is yet to develop a coherent business model or utility within the cryptocurrency ecosystem. (See also: Is Bitcoin Cash The New King of Cryptocurrency?)

Ripple has been around since 2012. It sells services to banks in order to lower costs and increase speeds for international transactions. Its cryptocurrency, XRP, acts as a bridge mechanism between two fiat currencies during such transfers. (See also: Why Some Claim Ripple Isn’t A Real Cryptocurrency.) As of October, it had signed up more than 100 financial institutions as partners.

Ripple’s CEO Brad Garlinghouse told CNBC that it was the only cryptocurrency “delivering a reality” in a hyped landscape for crytocurrencies. (See also: Ripple Cryptocurrency Woos China’s Central Bank.)