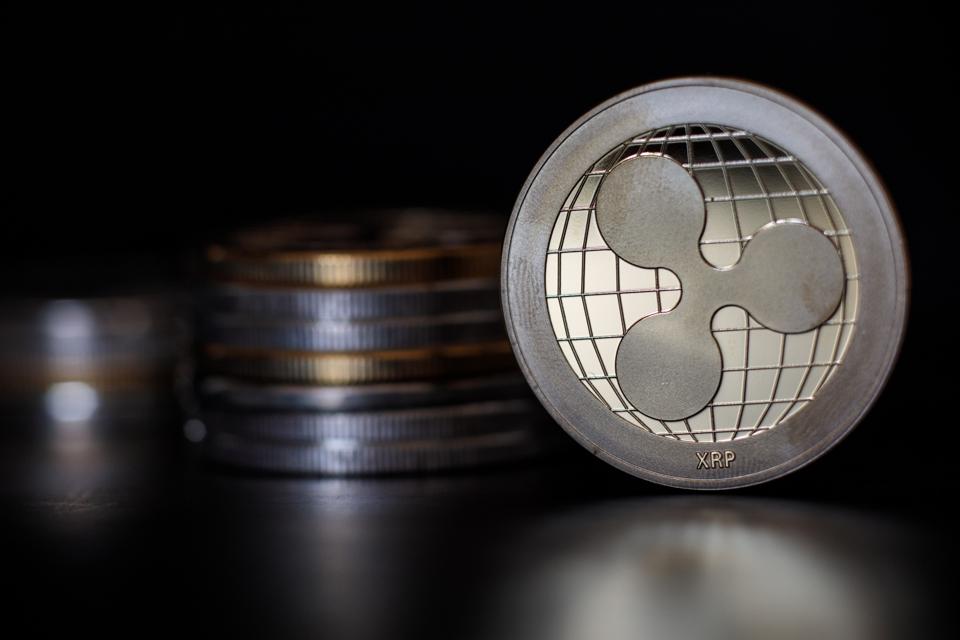 Blockchain startup Ripple has revealed the results of the first pilot tests using the XRP cryptocurrency it created.

The third most valuable cryptocurrency by market cap, at $31.4 billion, the cryptocurrency is part of a larger effort within the venture-backed startup that raised $93 million from Santander, CME Ventures, Accenture and more to free up dormant capital stored in accounts around the world.

Instead of the time-consuming and cumbersome process of storing money in international accounts just in case they need it, Ripple hopes that users will move the value using the XRP cryptocurrency and software freeing up that capital for other uses.

But in spite of the relatively high cryptocurrency valuation along with some equally high-profile business deals with American Express and others that are using non-cryptocurrency-related services, the actual value of XRP to the banking industry is still hotly debated.

While large-scale use of XRP is still far from certain, the data points revealed today are among the most concrete evidence that the XRP cryptocurrency might have larger applications than just buying low and selling high.

“The exchange rates were very competitive and the transaction times were unbelievable,” said Alistair Constance, director of Mercury FX, which participated in one of the pilots. “It was lightning fast compared to using the correspondent banking network in the Swift,” the interbank messing platform that connects more than 11,000 financial institutions today.

Constance confirmed numbers revealed in a statement this morning by Ripple that showed between a 40% and 70% reduction in costs compared to other foreign exchange providers and an average payment time of two minutes, compared to two to three days for typical cross-border payments

The part of the transfer that relied exclusively on Ripple’s XRP Ledger took on average two to three seconds, according to the statement, with the remainder of the processing time occurring at the originating and receiving digital asset exchanges and local payment rails.