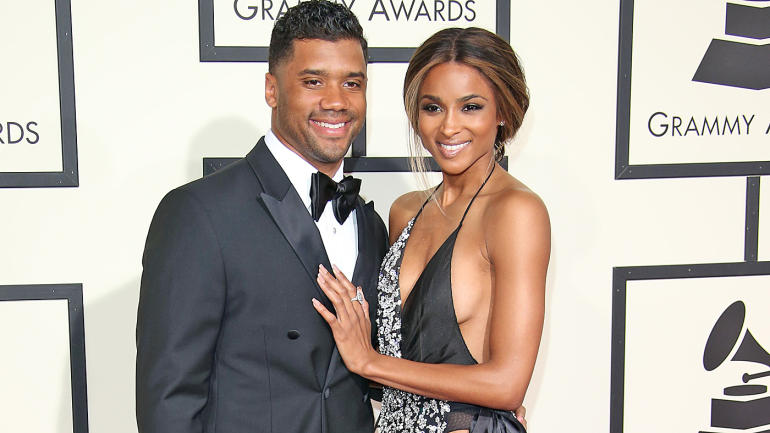 Seattle Seahawks quarterback Russell Wilson and his wife, the singer Ciara, have invested in a project that plans to bring Major League Baseball to Portland, Oregon. The Portland Diamond Project (PDP) announced the investment via press release on Friday morning.

“We believe Portland is the next great Major League Baseball city, and that’s why Ciara and I are excited to announce we are a part of the Portland Diamond Project,” Wilson said, per the release. “It is time for MLB in Portland.”

“Athletics has always been important to me. As a young girl growing up in Atlanta, I was a tomboy who ran track and worked the hot dog stand at Turner Field,” Ciara said. “I am excited about the opportunity to bring the comradery of the game to the city of Portland. I want to see this vision come to life and empower more women owners in major sports franchises.”

Wilson and Ciara are signed on as “owners and investors in PDP,” seemingly pointing toward their taking an ownership stake in a potential Portland-based Major League team, should one be founded.

“Having Russell and Ciara sign on as owners and investors in PDP is game-changing, and has elevated our campaign significantly,” PDP founder and president Craig Cheek said. “I got to know Russell and Ciara when we signed Russell to his Nike endorsement deal. I saw firsthand their passion, pursuit of excellence and impact they bring to every endeavor. We know they will bring that same energy, sense of legacy and entrepreneurialism to the Portland Diamond Project.”

This is not the first “bring a team to a city” project in which Wilson has invested, as he is also part of a group attempting to bring an NBA team back to Seattle.