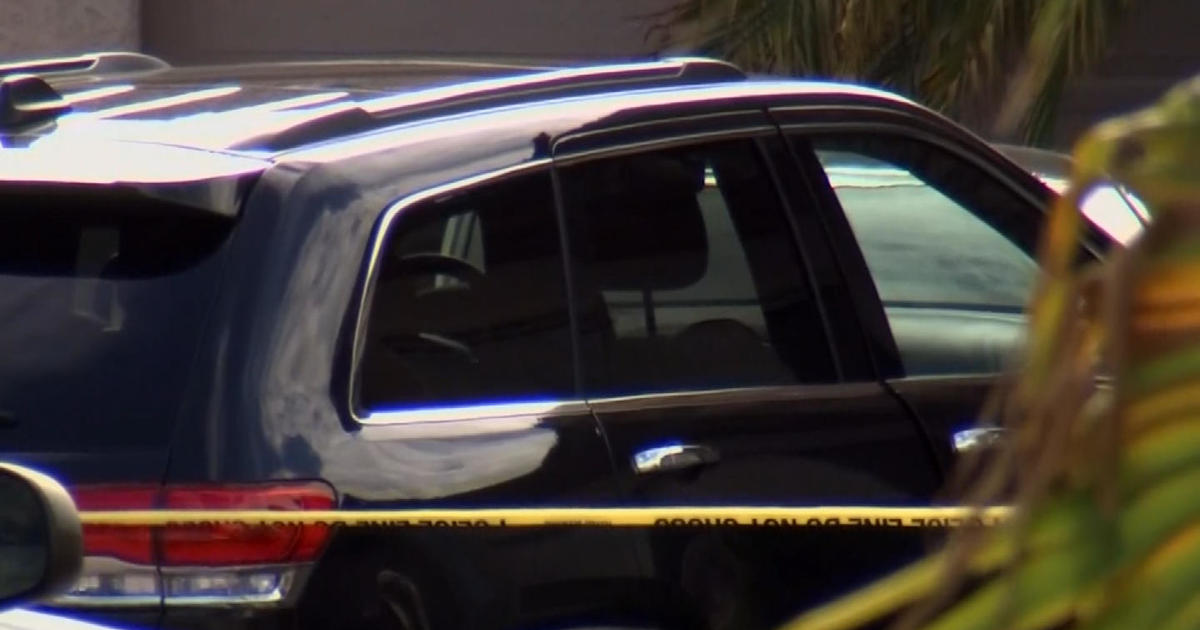 Each summer in the U.S., 35 to 40 children die after being inadvertently left in hot cars. Safety advocates say the heart-wrenching scenario will continue to play out until vehicles come equipped with detection systems to prevent it.

Just as vehicles now come equipped with systems to alert drivers of an open door or a seat belt that’s not attached, technology to detect an occupied child seat could also be mandated to address an issue that has had more than 800 children dying in hot car deaths since 1990, safety experts say.

“We have identified a safety issue, we know it’s a problem and we know it’s serious, so let’s design it out,” Shaun Kildare, director of research at Advocates for Highway and Auto Safety, told CBS MoneyWatch.

The technology already exists and is in limited use. GMC, for instance, has a rear seat reminder system in many of its 2018 models, and Nissan announced its own version of the technology last year. There are also products that consumers can purchase along with child car seats to hep address the problem.

But parents and caregivers don’t generally anticipate forgetting toddlers who often fall asleep riding in their car seats, and therefore aren’t necessarily going to think to invest in preventative products, say advocates in calling for the rules requiring that manufacturers install systems in all vehicles.

“One of the hardest myths to dispel, is it would never be me,” said Kildare, who notes child safety was in mind when the U.S. decided to require auto makers to include backup cameras as a standard feature, a mandate years in the making that took effect earlier this month.

Researchers hope a new study increases awareness of pediatric vehicular heatstroke, as well as lead to “the creation and adoption of in-vehicle technology to alert parents of forgotten children,” Jennifer Vanos, assistant professor of climate and human health at the University of California at San Diego School of Medicine, said in the statement.

The study released Thursday by Arizona State University and the University of California examined temperatures inside six vehicles in Tempe, Arizona, as the heat rose into the 100s. Vehicles in the shade hit almost 100 degrees within an hour, while those parked in the sun increased to 116 degrees, they found.

The alarming trend was grimly illustrated this week in Tennessee, where 1-year-old Katera Barker died of the heat after being unintentionally left in the back of her father’s pickup truck. Temperatures ran in the 70s in Nashville on Wednesday, but the inside of a vehicle can be much hotter, experts say.

While police in Nashville are still investigating Katera Barker’s death, her demise has all the markings of what safety advocates say is typically how these heart-wrenching events occur. The girl’s father took Katera and her 5-year-old sibling to daycare early Wednesday morning, but forgetting Katera in her car seat in the back of his pickup truck. The father then drove home and called a car service to leave town for a business trip. The 1-year-old’s mother found her Wednesday evening.

The toddler’s death marks the seventh child to die in a hot vehicle so far this year, according to NoHeatStroke.org, which has been tallying child vehicular heat-stroke deaths for the past decade.

“This tragedy can happen to anyone.  In most cases, loving parents who are distracted by a lack of sleep or a change in routine are the ones who unknowingly leave their child alone in a parked car,” Janette Fennell, president and founder of KidsAndCars.org said in an emailed statement.