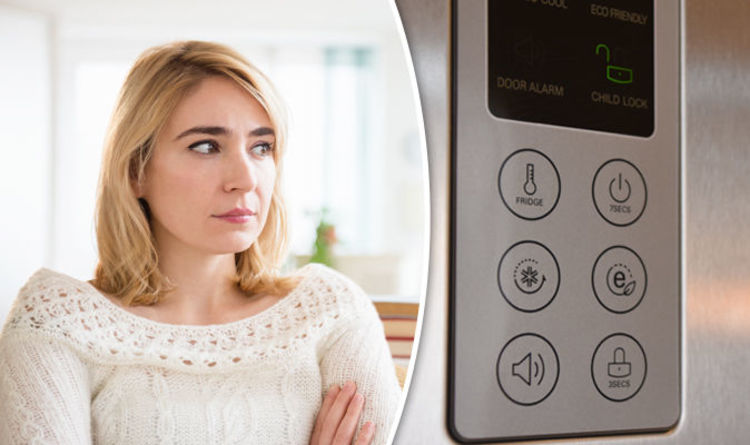 More than three quarters of Britons are fearful of the concept of a ‘smart home,’ according to a study by MoneySupermarket.com.

Britons are worried the gadgets, which are supposed to help households save money, could be used for spying on homes and collecting data without permission.

Families are also against having smart meters fitted because they believe they could be hacked or broken by a digital virus.

The government is rolling out the meters and hopes ever home will have one by 2020.

The so-called smart technology means energy usage will be accurately recored every month, to help households avoid over or under-paying bills.

Many people don’t appear to want the gadgets.

However, it’s still predicted there will be a huge growth in connect homes per the next few years, with around £25-30billion of technology worldwide in the 2020s.

It’s thought one of the biggest winers from smart him technology could be insurers, if it boosts home security and fire prevention.

More than half of people questioned by MoneySupermarket said they’d consider gadgets if it translated into home insurance savings.

However, the smart gadgets that Britons would really like to see are self-cleaning ovens and self-emptying bins, according to the research.

“However, many people are understandably anxious that the benefits will be countered by threats, such as hacking and loss of privacy.

“It’s up to the makers of smart devices and applications to reassure consumers that they are not putting themselves at risk.

“And it’s also vital that any cost savings that flow from adopting connected technology, such as reduced pay-outs for burglary claims, are passed on to customers in the form of lower home insurance premiums.”