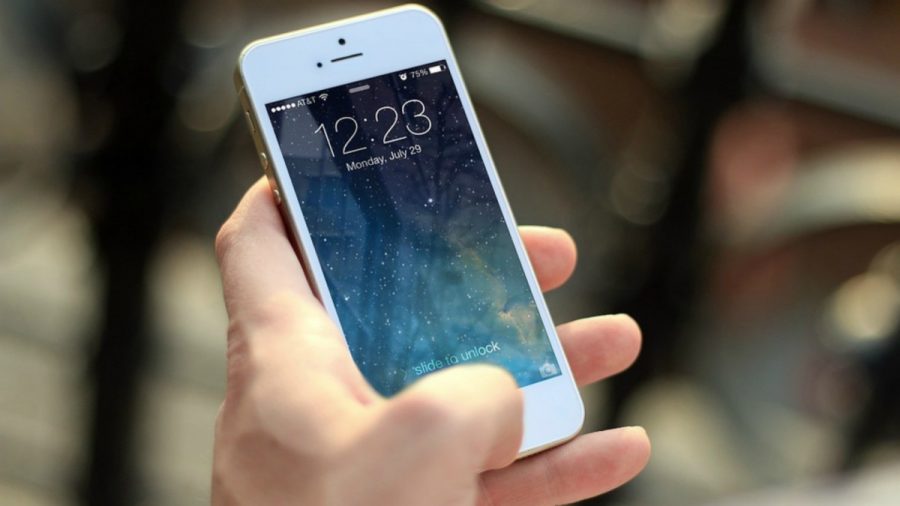 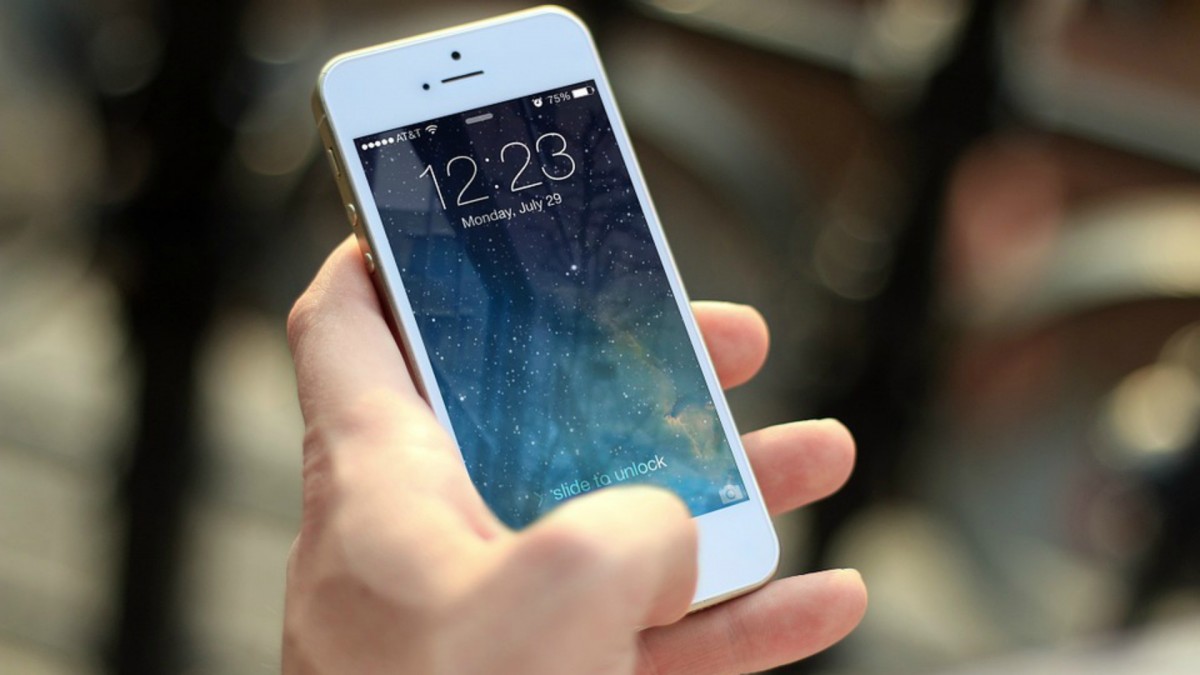 INDIANOLA, Iowa — Students are usually told to put away their cellphones during class, but for some Simpson College students, smartphones are being used as educational gadgets.

Previously, wireless devices called clickers were used to promote class engagement. Clickers allowed students to offer their opinions on the class lecture anonymously, but the software became outdated. Professors are now turning to apps such as Kahoot! to replace the clickers.

Simpson professor Denise Leifker, who uses the Kahoot! app in her classrooms, said, “Kahoot! is an educational and fun tool that can be used to generate discussion, assess how much students know or poll them.”

Professor Sal Meyers, who has used several different apps in her classes, said, “There is a great deal of evidence showing that the more often people try to pull something out of memory, even if they are unsuccessful, the better they remember it.”

Apps such as Kahoot! and Socrative are intended to help students understand and remember key concepts in class.

Leifker said students love to be entertained, and interactive apps do that while also generating discussion and reviewing activities.

Simpson junior Morgan Frideres, who has used the Socrative app in a psychology class, said, “I think it’s a great tool to help our professor know what we need help with in an anonymous way, because some people might be afraid to ask questions, thinking the rest of the class already understands.”

Leifker thinks more classes will start to use educational apps in the future. She shared Kahoot! at a faculty training and said the attendees loved it.

These apps work well in theory, but sometimes smartphones can be a distraction in class.

Meyers said students like to use their devices to check social media and read over emails or texts in her experience.

“People can’t pay attention to more than one thing at a time. Instead of multitasking, they task switch,” Meyers said. “Students didn’t always answer the questions promptly because they were paying attention to something other than the Socrative quiz on their phones.”

Students agree: Technology can be distracting during class.

“When I used my phone, incoming texts and social media were pretty distracting,” Frideres said. “I think apps are great tools for class, but I would recommend students bring laptops instead of using phones.”

“I use Plickers, which is different because instead of students using their internet devices to answer, they hold up a card with a quick response code on it,” Meyers said. “Then I can scan the room with a phone or tablet to record the responses to see the percentage of people who selected each response.”

Meyers uses Plickers to see how students are progressing in class, “If everyone gets the item right, I go on to the next item. If a quarter of the class or more gets the item wrong, I spend time explaining the concept in general and the answer to the item in particular.”

Meyers said she doesn’t know if educational apps will spread to other classes.

“I love learning about new apps and internet tools I can use to make my life easier. That’s why I subscribe to FreeTech4Teachers, an online blog,” Meyers said. “Other instructors aren’t as excited or comfortable using technology.” 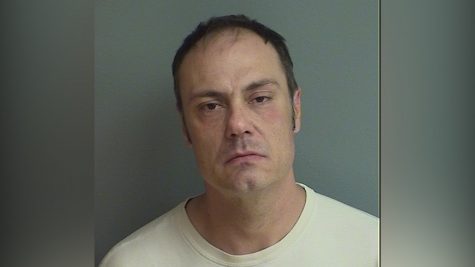 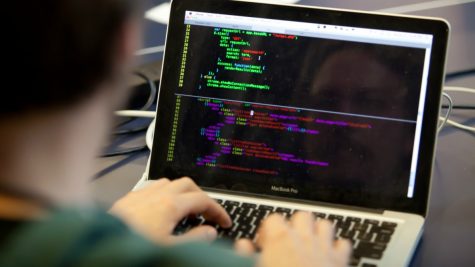 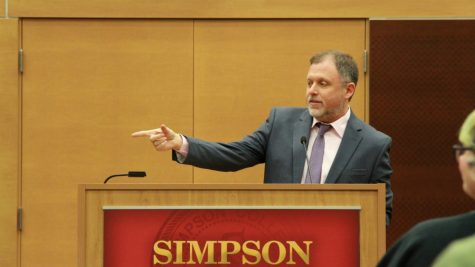 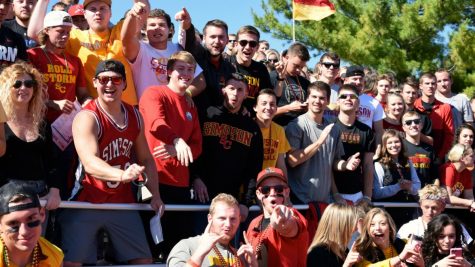 This year’s theme for homecoming: Flaunting the Red & Gold 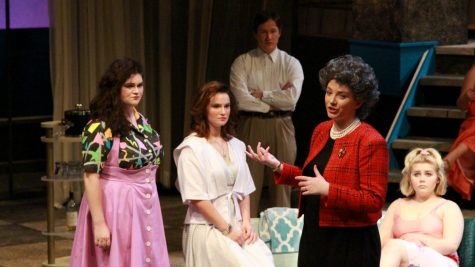 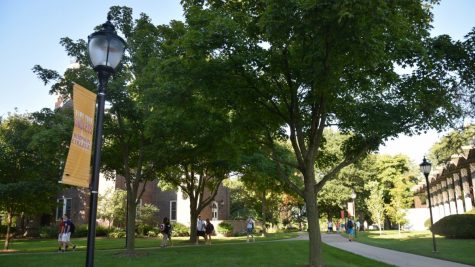 How a professor earns tenure — the holy grail of teaching

by Temesha Derby, Special to The Simpsonian 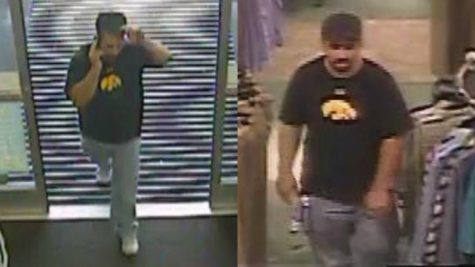 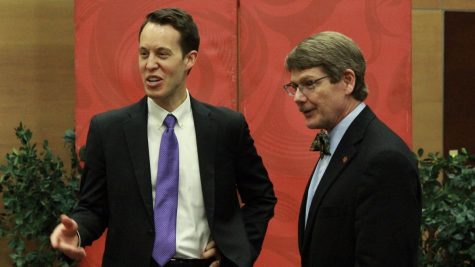 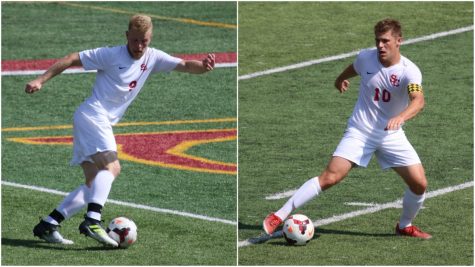 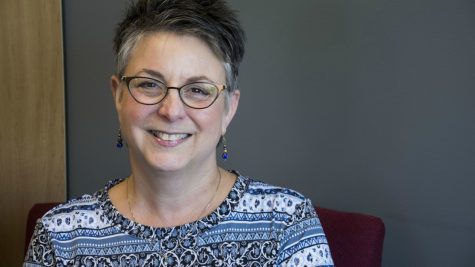 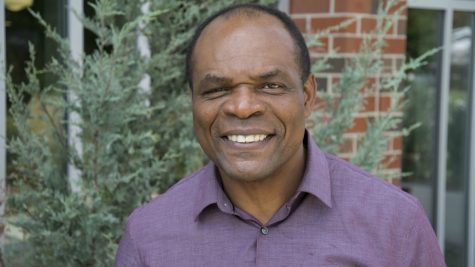 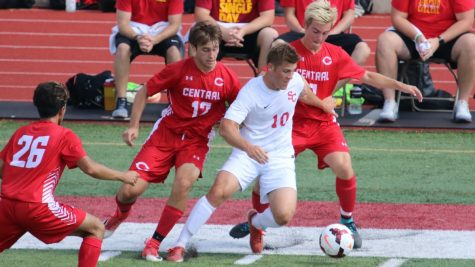 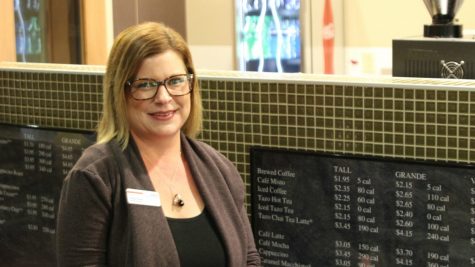 Sodexo to serve up scholarships for student workers 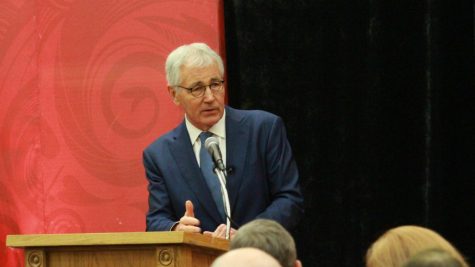 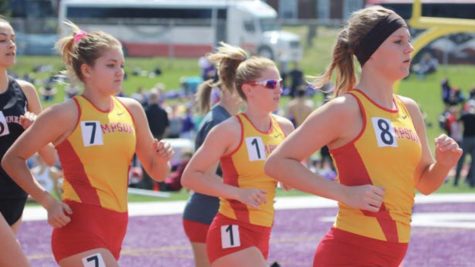 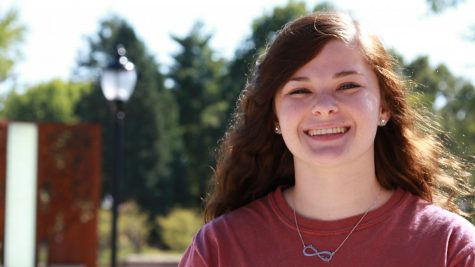 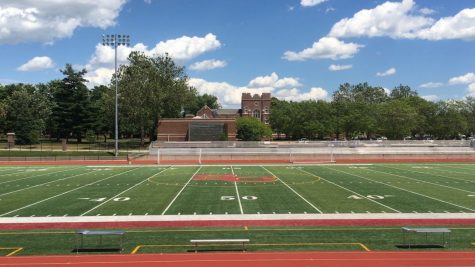 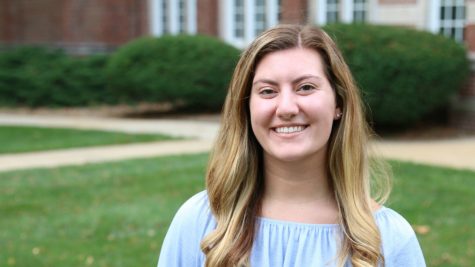 Editorial: Why dance should be considered an NCAA sport 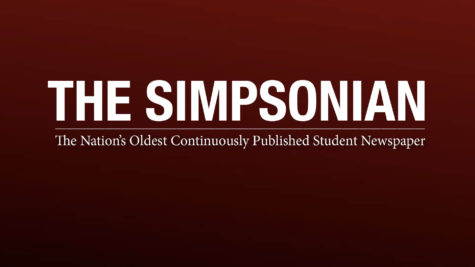 Our View: Student media is a wonderful chance to be heard 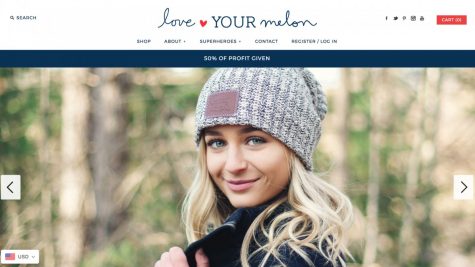 Editorial: What’s to love about Love Your Melon?