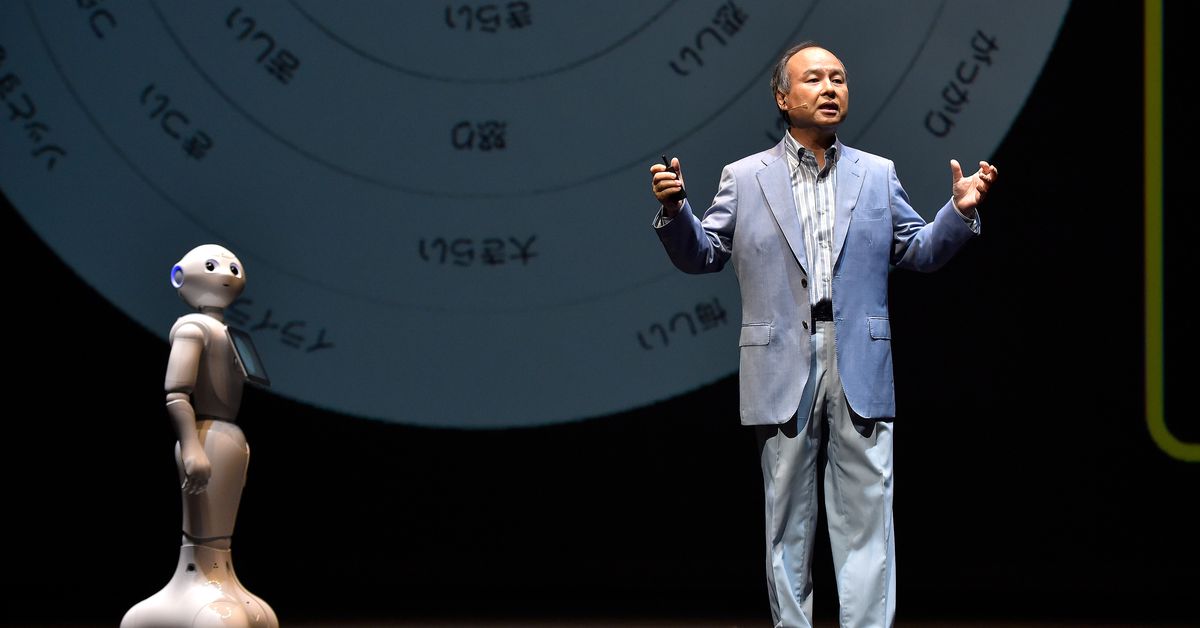 SoftBank’s Vision Fund is in late talks to fund a hot data storage company, Cohesity, in a deal that would value the company at about $1 billion.

Investors would place at least $150 million into the company, people familiar with the matter say, in what would be the latest romp on a deal spree by the massive technology investing firm. The Vision Fund-led round is still in the process of closing, the people said, and the numbers could change slightly.

Cohesity would be valued in the ballpark of $900 million before the new money.

The five-year-old company is led by prominent CEO Mohit Aron, who previously co-founded a different enterprise software company, Nutanix, that went public in late 2016. Aron has raised about $160 million for his company from investors like Sequoia Capital, Wing Ventures and Google Ventures. It was last valued at $470 million a year ago, before the cash, according to PitchBook.

The funding is a sign of momentum for Cohesity, which is competing against legacy players like Dell EMC and CommVault in addition to other startups.

Often compared to Rubrik, another similar-stage, similarly-aged venture-backed data company, Cohesity offers “secondary storage” capabilities to its customers, like Harris Teeter or Tribune Media. Cohesity sells its platform which tries to protect and upload backup data to the cloud.

The company said that in 2017 its revenue increased 600 percent over the year before, though it has not released additional figures. It has seen some heightened executive turnover in recent months, with some new hires like a CMO but also the departure of its CFO after just five months in December.

Its competitor Rubrik was valued at $1.3 billion in its last financing round, an $180 million batch led in 2017 by IVP. Rubrik said in February that it was close to achieving a $300 million global bookings run rate and it now has 900 employees, more than Cohesity.

The Cohesity deal would be a relatively smaller financing by the Vision Fund, which is gathering $100 billion to invest in what will only be the first of several funds that CEO Masayoshi Son is planning. The Vision Fund only does deals larger than $100 million.

The Vision Fund’s more recently announced investments have been in consumer-facing marketplaces, like Uber, DoorDash and Wag. But the fund also has deep technical talent to chase enterprise deals, like its investment into Slack, even if the ones it has done haven’t been as high profile.

Sign up for our Recode Daily newsletter to get the top tech and business news stories delivered to your inbox.