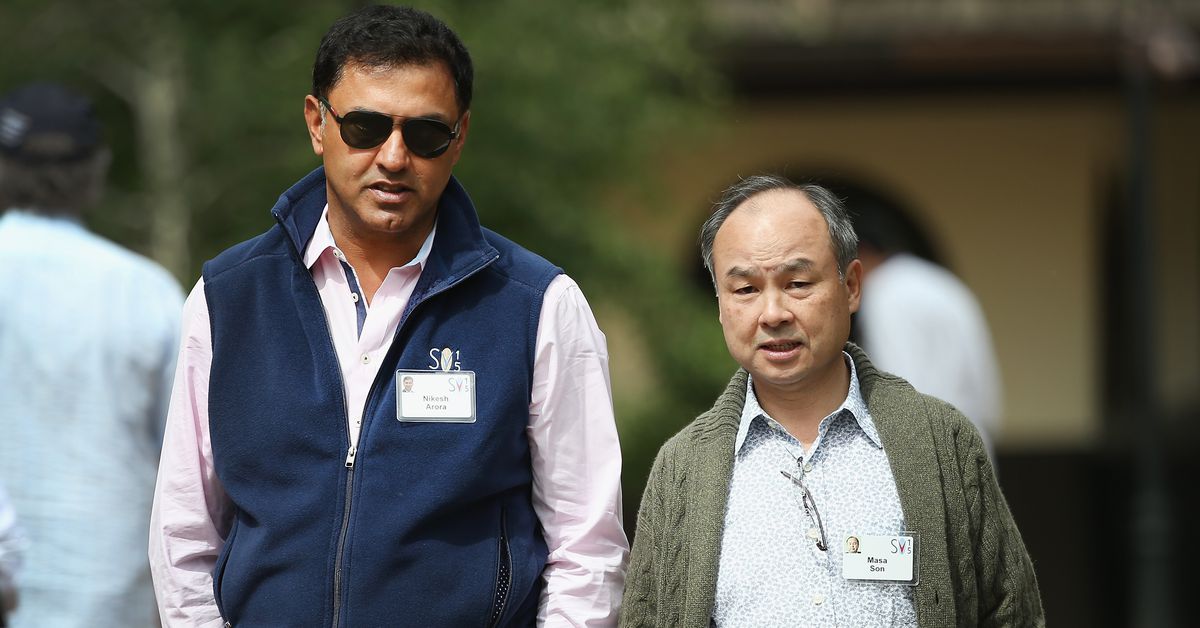 SoftBank could commit as much as $880 billion to tech investments in the coming years, a gargantuan, unprecedented amount of cash that would amount to a seismic shift in tech-sector finance.

“The Vision Fund was just the first step, 10 trillion yen ($88 billion) is simplynot enough,” CEO Masayoshi Son said in an interview with The Nikkei Asian Review that was published late Thursday. “We will brisklyexpand the scale. Vision Funds 2, 3 and 4 will be established every two to three years.”

Son’s comment confirms a Recode report that his Vision Fund — which is sinking $100 billion into the technology sector worldwide — was only the first in a series of investments that he plans to make in young companies.

Son, Japan’s wealthiest man, is known for bold, sometimes provocative statements; he did not spell out in the interview how he would fund the spending.

SoftBank spokesmen confirmed Son’s comments and said he was speaking broadly about his investing plans.

Recodereported on Monday that the Japanese conglomerate was in early but serious talks to create another fund. Son said SoftBank would likely invest in 1,000 companies over the next decade.

A total of $127 billion was spent in venture capital last year worldwide, according to KPMG.