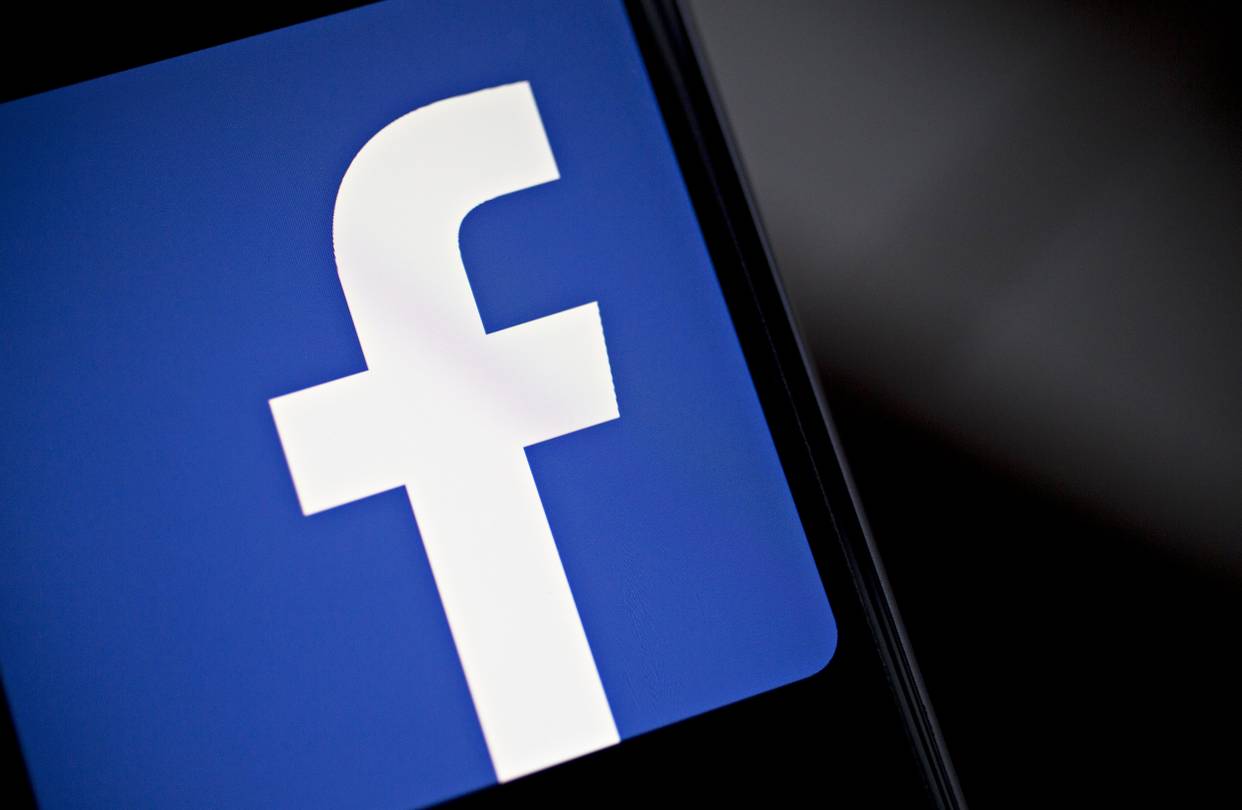 Facebook has been taking heat for its handling of personal data and some users have chosen to delete their accounts.
Photo:

reach a fever pitch following the Cambridge Analytica scandal, some users are having trouble deleting their accounts.

The Wall Street Journal has been in touch with more than a dozen Facebook users from across the U.S. and Europe who all encountered the same issue. Specifically, at the confirmation screen that appears after clicking “Delete My Account,” the system tells them their passwords are incorrect.

Users have reported entering the verified correct password over and over again without success. Often, it is the password they used only moments before, to log into their accounts. Users have experienced the issue across different browsers, operating systems and devices. (Many didn’t even use password managers or their browsers’ auto-fill-form feature, which could potentially trip up this system.)

“This was my boycott,” says

Most people who have tried to delete their accounts haven’t reported any issues. Facebook looked into this issue and wasn’t able to see any problems with the product. A Facebook spokeswoman reiterated the option: “People can delete their accounts any time by selecting the delete account option in the help center and entering their password.”

After clicking through a page from Facebook’s help center, a new page appears with this panel.
Photo:

Ms. Hall tried to delete her account from her iPhone several times and kept getting the message, “Incorrect Email/Password Combination.” She turned to her computer, but that made no difference.

“I’m not the techiest person in the world, but I realized after two times it wasn’t me and that’s when my frustration was building,” she says.

Ms. Hall posted about the issue on

and got a reply from someone who told her to change her password and try again. That worked, and it has been a solution for many others, but not for everyone. 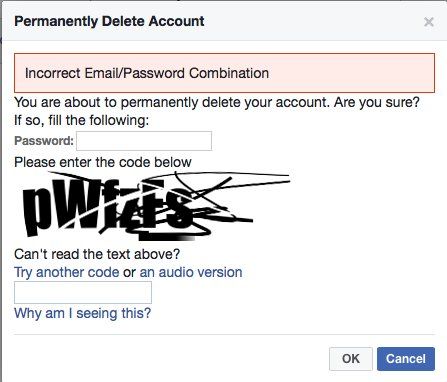 Deleting a Facebook account is different from deactivating it (which has, in itself, been a source of confusion). To delete, users visit a page within Facebook’s help center. After clicking “let us know,” a new page appears with a button that says “Delete My Account.” Clicking that prompts another box that asks users to enter a password in one field and solve a captcha puzzle—to prove they are not a robot—in another.

That is where people are getting stuck.

“I must have tried over 20 times or so,” says Mark Rapacz, 36, who works in communications for the computer-science department of the University of Minnesota.

After trying both Safari and Chrome, he found the password-change advice on an old message board, and was able to delete his account.

User-posted complaints about this issue on Facebook’s Help Community go back several years: One woman posted a question about the issue three years ago and by Facebook’s tally, it has been seen by nearly 8,900 people.

Another user had trouble deleting his wife’s account, even with a new password, but it eventually worked.

The lesson is this: If at first you don’t succeed, change your password, then try, try again.

Write to Katherine Bindley at katie.bindley@wsj.com