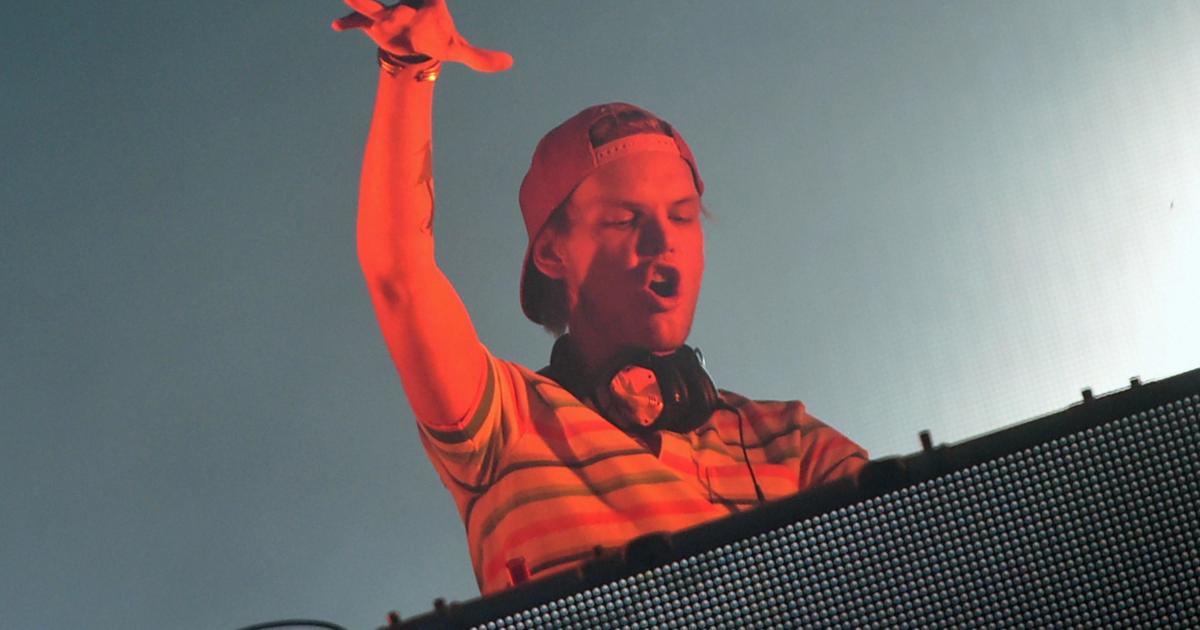 DJs and other stars mourned Avicii after his untimely death on Friday. The Swedish-born producer and DJ, born Tim Bergling, was found dead in Muscat, Oman. He was just 28; many of his colleagues and friends pointed out that he was “too young” to die.

In a statement, his publicist said, “It is with profound sorrow that we announce the loss of Tim Bergling, also known as Avicii. He was found dead in Muscat, Oman this Friday afternoon local time, April 20th. The family is devastated and we ask everyone to please respect their need for privacy in this difficult time. No further statements will be given.”

His collaborator, Aloe Blacc, who sang on one of Avicii’s biggest hits, “Wake Me Up,” said he “can’t express how deeply sad” he is.

Avicii’s contemporary, Calvin Harris, called him “a beautiful soul” and lamented that he had “so much more to do.”

Kaskade said he was “heartbroken.”

Deadmau5 said he was proud of Avicii, but he caught flak from Avicii’s fans who pointed out that the two had clashed in the past.

Stars in the EDM community and other artists also paid tribute to the DJ.