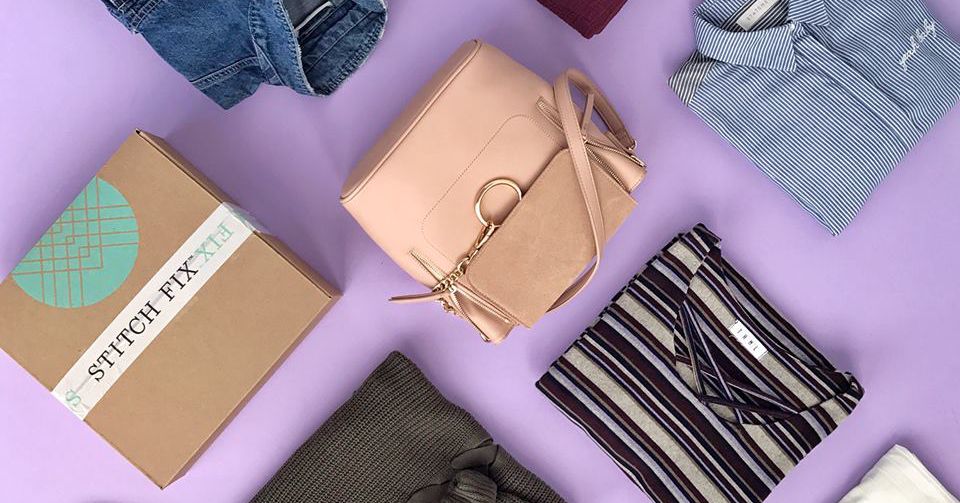 Stitch Fix, the fashion startup that’s risen to meteoric success over the six years since it was founded, is taking its business public.

The company filed for initial public offering this afternoon, revealing in the listing that it’s brought in $977.1 million in sales for fiscal 2017, more than double the $342.8 million it brought in back in 2015.

Stitch Fix is often revered as a wunderkind in the fashion tech space. It’s raised $42.5 million worth of funding, and several venture capitalists have told Racked they regretted passing on backing Stitch Fix because they didn’t think it would be anywhere near as successful as it is. Stitch Fix now says it has 2,194,000 active clients, up from the 867,000 active clients it says it had in 2015. The company says its repeat rate of customers is 86 percent.

Stitch Fix was started by CEO Katrina Lake, a Harvard Business School grad, who led the company toward success with a blend of professional styling, data science, and personal taste. Members of the service complete a style profile, which stylists use to choose a “Fix” of five items — clothing, shoes, and accessories from the 250 brands it carries. Customers then choose what they keep and send back the rest for free. Stitch Fix charges a $20 styling fee, which is later applied to purchased clothing. The model isn’t all that different from the rest of the subscription box craze, but Stitch Fix has developed a cult following by targeting shoppers who don’t know how or don’t care to shop.

“Stitch Fix is fundamentally different to anything you see in stores or online,” Lake told Racked over the summer. “Our clients don’t have to deal with the burden of search or the paradox of choice. Our stylists match them with both the brands and trends we know they’ll love, and new brands they’re excited to discover. It’s a much more effortless, convenient and personal way to shop.”

Rumors of IPO have been swirling for months, but in the meantime the company has expanded its offering significantly over the last year. In August, it debuted a luxury category to its services, bringing on designers like Helmut Lang, Kate Spade, Rebecca Minkoff, Alice & Olivia, Steven Alan, and Theory. Back in February, it expanded into plus-size, only a few months after it launched menswear.

In its filing, Stitch Fix notes its success comes just as the rest of retail is in the dumps.

“Over time, brick-and-mortar retail has changed and the era of salespersons who know each customer on a personal level has passed,” it writes. “We believe many of today’s consumers view the traditional retail experience as impersonal, time-consuming, and inconvenient. This has led to financial difficulties, bankruptcies and store closures for many major department stores, specialty retailers, and retail chains.”

Under a section titled “Our Data Science advantage,” it goes on to write that “Our data science capabilities fuel our business. These capabilities consist of our rich and growing set of detailed client and merchandise data and our proprietary algorithms.”