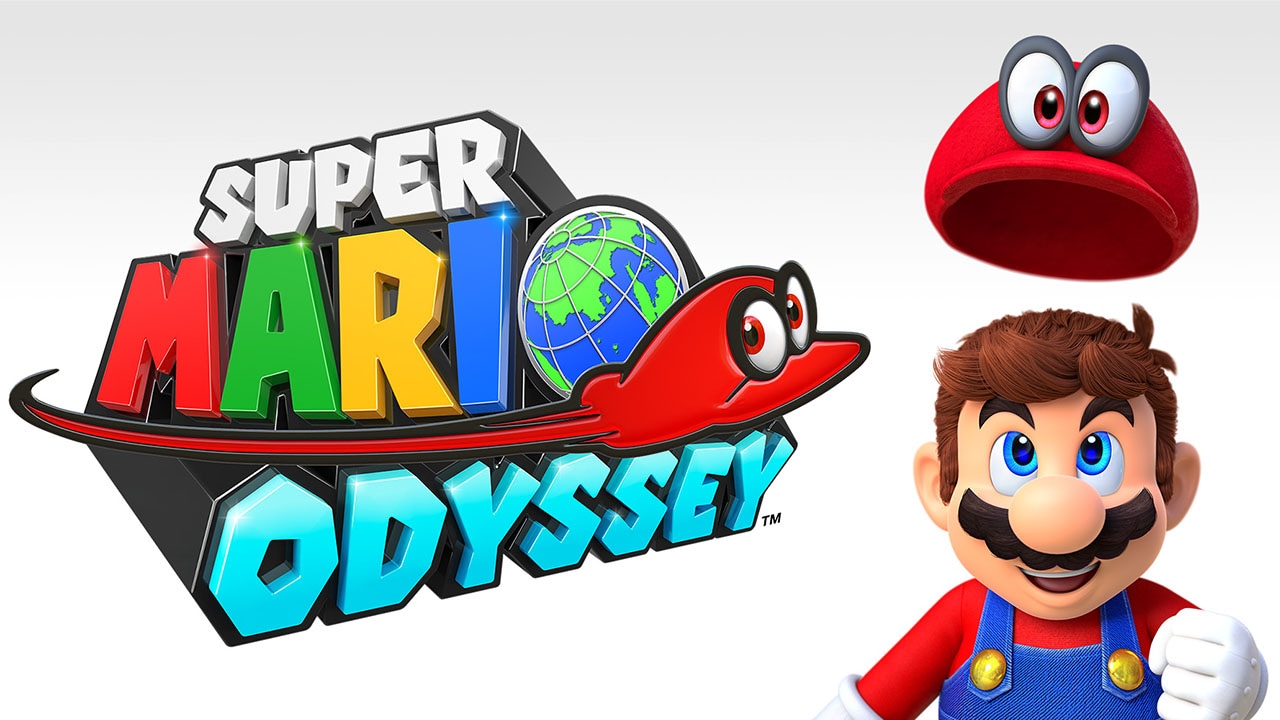 Super Mario Odyssey for the Nintendo Switch headlines September’s Nintendo Direct. Previously, Nintendo Direct events showed off Splatoon 2 and Pokemon to name a few. With a duration of 45 minutes, there’s definitely more to it. Here’s what you need to know.

The Super Mario Odyssey Nintendo Direct begins at 3pm PT on September 13 (3:30am IST, September 14). It will last for 45 minutes. Like other Nintendo Directs, it is a pre-recorded video of what games to expect from Nintendo on its consoles – the Nintendo Switch and 3DS.

To watch the Super Mario Odyssey Nintendo Direct, you can tune into Nintendo’s website. It should also be viewable on Nintendo’s YouTube channel.

Super Mario Odyssey Nintendo Direct – what else to expect

Rumours are rife of Fallout 4: Nintendo Switch Edition – a version of Bethesda’s popular open-world role-playing game complete with all its downloadable content (DLC). We could also see a date for The Elder Scrolls V: Skyrim for the Switch and details on The Legend of Zelda: Breath of the Wild’s The Champions Ballad expansion pass which may be slated for a November 10 and more information on Xenoblade Chronicles 2.

Apparently hack-and-slash video game Fire Emblem: Warriors will be getting a season pass which would be detailed during the Nintendo Direct as would free and paid DLC for Rocket League which could have an early November release date on the Nintendo eShop.

What are you looking forward to seeing at the Nintendo Direct? Let us know in the comments.

We discuss what you can expect from this Nintendo Direct on Transition – Gadgets 360’s gaming podcast. You can subscribe to Transition via Apple Podcasts or RSS or just listen to this episode by hitting the play button below.