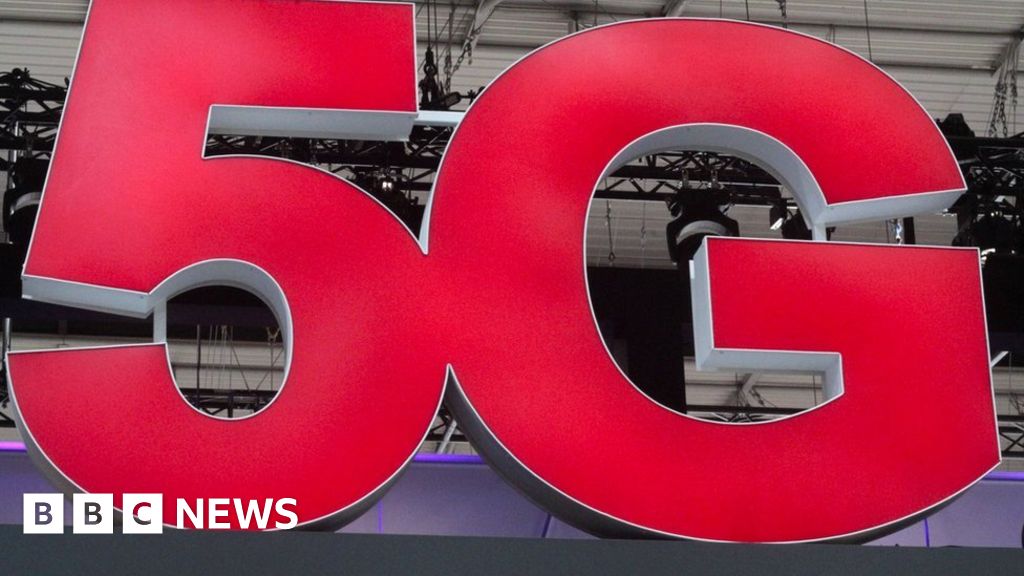 An auction of frequencies for the next generation of mobile phone networks has raised £1.36bn, says regulator Ofcom.

Vodafone, EE, O2 and Three all won the bandwidth needed for the future 5G mobile internet services, which are not expected to be launched until 2020.

It is expected that 5G will provide much faster connections than the current system.

In particular, Ofcom said accessing the internet from mobiles would be “quicker and easier” on 5G.

Telefónica, which owns O2, also bought additional frequency for its 4G coverage, which will improve existing connectivity for customers.

5G will vastly improve data speeds on phone and tablets and will also help free up much-needed bandwidth to keep billions of devices connected to the web.

In future, it could also help transform cities, allowing driverless cars to communicate with traffic lights and other cars to anticipate traffic conditions and avoid collisions.

The 3.4GHz spectrum band is “hugely important” for 5G, as it lets operators add extra capacity to their existing networks without having to add many new base station sites, said Bengt Nordstrom, chief exeof telecoms consultancy Northstream.

Digital minister Margot James said the spectrum would be “instrumental in further improving 4G mobile services now, while helping the UK to lead the 5G revolution and build a Britain that is fit for the future”.

When will I be able to get it?

5G is not expected to roll out widely to mobiles before 2020, but there will be plenty of testing before that, including at tourist hotspots in Bristol and Bath.

“Everyone is getting a bit ahead of themselves,” he said, “but the industry hasn’t yet agreed on how it will be different from 4G.”

Mr Howett said it would mean “faster, more reliable connection”, but added: “My view is, it’s a way off.”

He added: “All they are buying is essentially the airwaves that are all around us and have existed since the Big Bang, because there is only a finite amount.”

In the second half of 2019, Ofcom will also auction off spectrum in the 700MHz band, but this will come with a caveat – the need to improve 4G coverage first.

“To ensure widespread improvements in mobile coverage across the UK, we are proposing to attach coverage obligations to some of the licences we will award for the 700 MHz band,” Ofcom said.

“These obligations will require winning bidders to roll out improved mobile coverage in rural areas and the nations.”