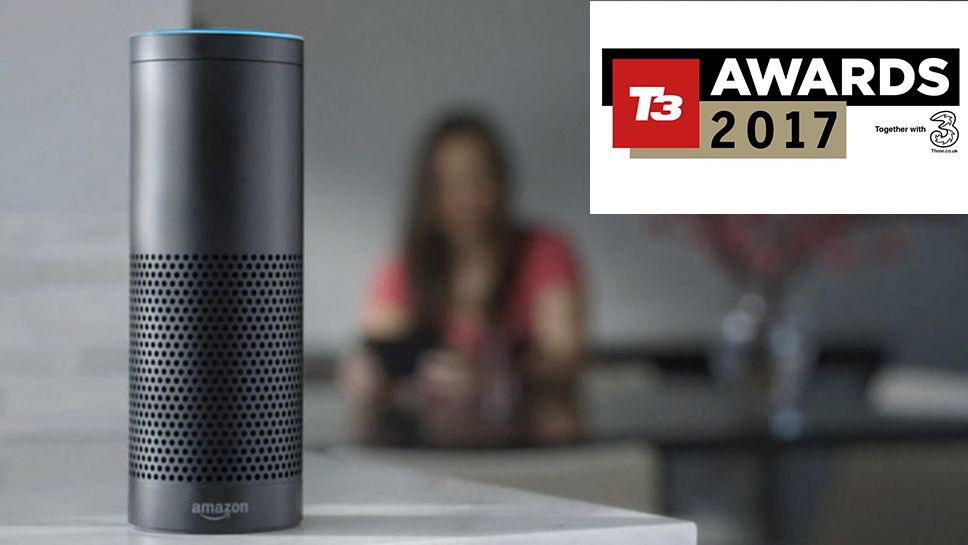 The T3 awards have now come to an end, and we’ve got the full list of all the tech that left with an award under its little digital arm. The big winners of the night were Amazon and Sony, with four and three awards respectively.

Amazon took three awards for its hugely popular smartspeaker the Amazon Echo: Smart Home Product of the Year, Innovation of the Year, and the much coveted Gadget of the Year. Separate to that, Amazon also took home the gong for Retailer of the Year.

Sony’s winnings were spread over slightly more diverse categories; it took home Best Bluetooth Headphones (over/on ear) with the Sony MDR-1000x’s, Best TV with the Sony A1 Series, and Best Camera with the Sony α9.

While these are all great devices, none of those top our lists for best wireless headphones, best TV or best camera.

For phones, the big winner was our favorite, the Samsung Galaxy S8, taking home Phone of the Year. For those on a more modest budget, the TechRadar recommended Honor 9 took home Best Mid-range Phone.

Other notable winners from the night were Netflix for Best Video Streaming Service, Philips Hue for best Connected Lighting, and Nintendo took home Brand of the Year.

What’s interesting about Nintendo winning that particular award is that it is voted for by T3 readers in conjunction with the panel. Other awards with audience participation in voting are Retailer of the Year, Phone of the Year, and Gadget of the Year. All other categories are voted upon by a panel of experts from the tech world.