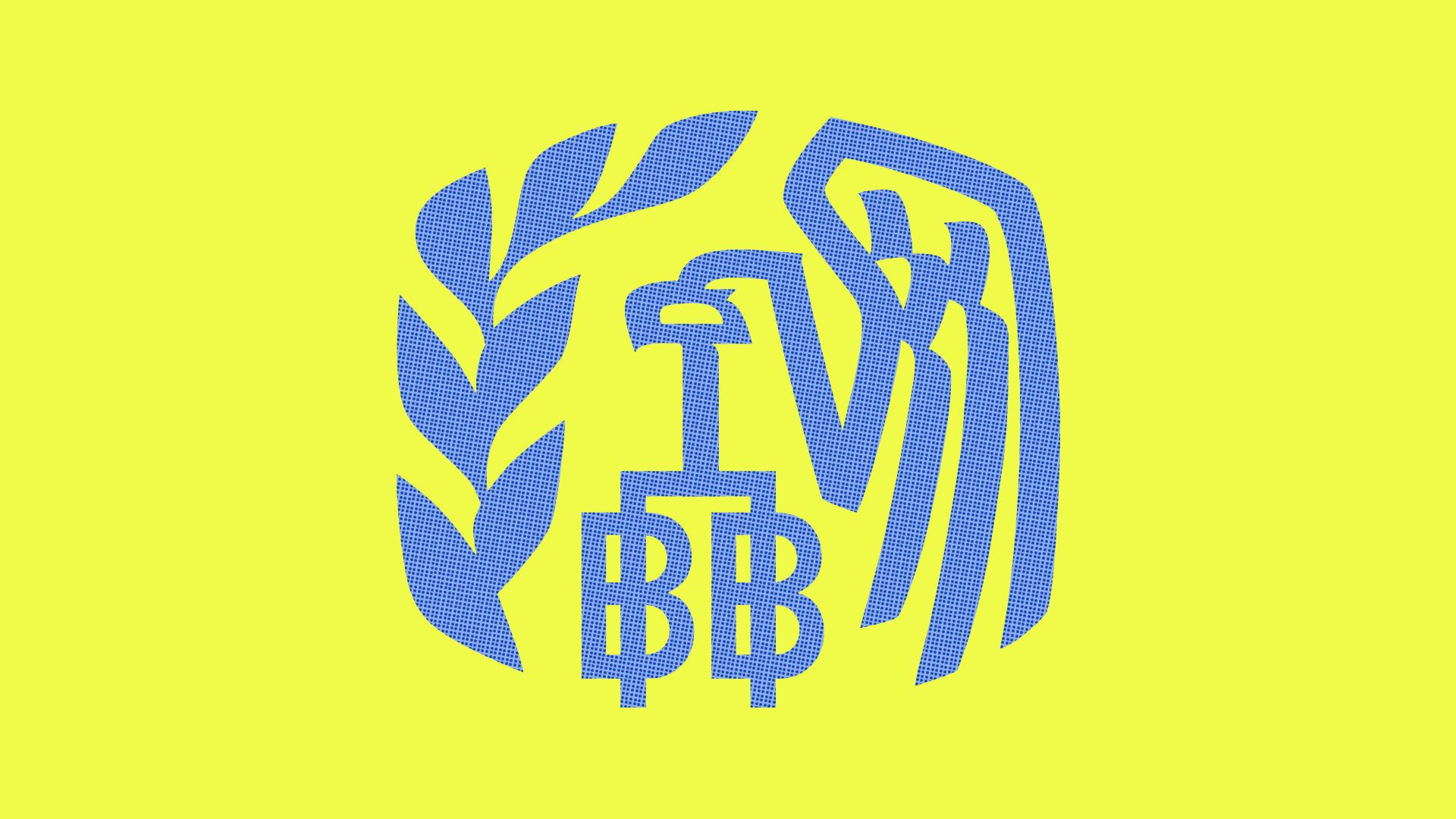 Tax day is just two weeks away, but there are still a lot of unanswered questions for those who have gains (or losses) to report from investments in cryptocurrencies.

Bottom line: The IRS hasn’t issued any guidance besides a short memo in 2014, even through the global cryptocurrency market cap grew from around $18 billion to over $600 billion last year, according to CoinMarketCap.

Yes, you need to pay taxes on crypto investments

Cryptocurrencies and digital tokens are classified by the U.S. government as commodities, meaning that they’re subject to capital gains tax laws.

The IRS hasn’t provided guidance on several crypto-related tax issues that have arisen since 2014.

People typically use spreadsheets to track crypto investments and manually tally their gains and losses.

The IRS vs. Coinbase

In late 2016, the IRS summoned information about all of Coinbase’s customers between 2013 and 2015, and even sued the company after it initially declined to turn over the data.