Tel Aviv University has announced plans to set up an early-stage startup venture fund, the first of its kind by an Israeli university.

The TAU Ventures fund, which will be located in Tel Aviv, has already raised some $20 million in commitments from investors including the Singaporean investment fund, Chartered HighTech (CTH), and additional investors from the US and Canada. It will operate for seven years, investing in startups set up mainly by university graduates or students.

The investment fund is modeled after ones at a number of universities in the US, including the Massachusetts Institute of Technology (MIT), University of California, Berkeley and Stanford University.

The managing partner of TAU Ventures is Nimrod Cohen, a former a partner in Plus Ventures and who led investments in a variety of startups including Yotpo, Bringg, and WSC Sports Technologies, which was sold to Snap Inc.

The fund’s affiliation with Tel Aviv University will help it benefit from investing in opportunities that others will not have spotted yet, said Cohen in a phone interview. In addition to investing money in the startups, the fund will be able to offer entrepreneurs the use of resources of the university, including its labs, the scientific knowledge and the university’s network of contacts, he explained. 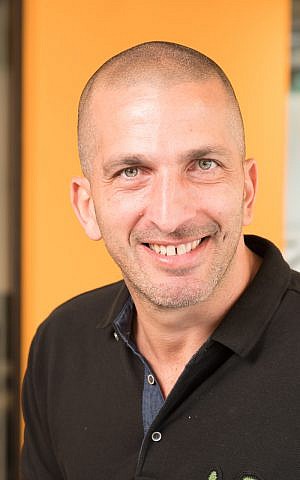 The focus of the fund will be a wide variety of technologies, but unlikely pharma or cleantech, which require long-term investments and specific knowledge skills, he said.

Tel Aviv University has a technology transfer company called Ramot, which is in charge of helping its researchers bring their technologies to market, but does not invest in the companies, Cohen explained.

“Israel’s academia supports technology companies from their very start, and this is an obvious and  necessary step, especially in light of the fact that we have seen in the past few years a lack of funding for early-stage companies that are just starting out,” Shapira said.

The new fund is defined as a micro-VC fund, funds that manage capital below $50 million, and will join the Israeli venture capital funds operating in the local market. These Israeli funds have about $3 billion in capital available for investments.