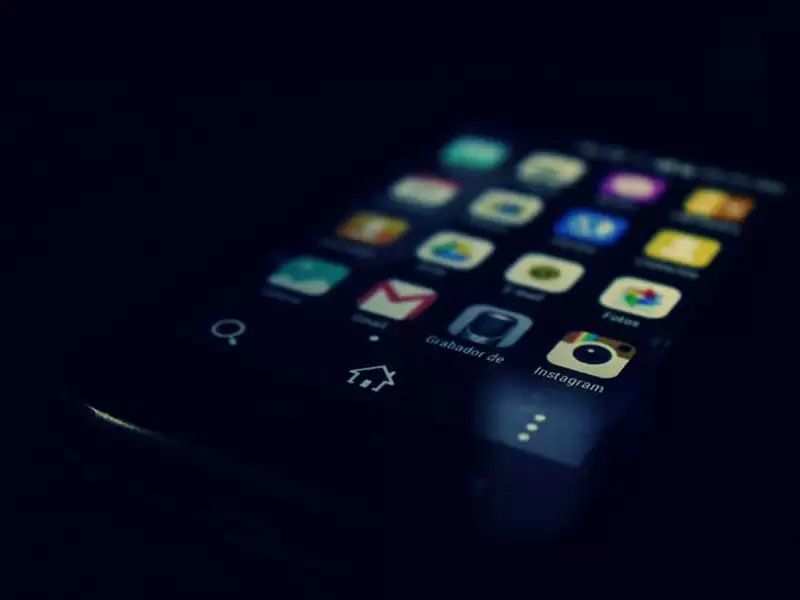 Washington DC: Turns out, experts have taken another step closer towards the futuristic technology.

A team of researchers from the University of Manchester and Shandong University has worked together to create a nanoscale transistor which can aid in the development of NextGen gadgets.

The international team has developed an ultrafast, nanoscale transistor – known as a thin film transistor, or TFT, – made out of an oxide semiconductor. The TFT is the first oxide-semiconductor based transistor that is capable of operating at a benchmark speed of 1 GHz.

This could make the next generation electronic gadgets even faster, brighter and more flexible than ever before.

A TFT is a type of transistor usually used in a liquid crystal display (LCD). These can be found in most modern gadgets with LCD screens such as smartphones, tablets, and high-definition televisions.

LCD features a TFT behind each individual pixel and they act as individual switches that allow the pixels to change state rapidly, making them turn on and off much more quickly.

But most current TFTs are silicon-based which are opaque, rigid and expensive in comparison to the oxide semiconductor family of transistors which the team from the UK and China are developing. Whilst oxide TFTs will improve the picture on LCD displays, it is their flexibility that is even more impressive.

Researcher Aimin Song explained, “TVs can already be made extremely thin and bright. Our work may help make TV more mechanically flexible and even cheaper to produce.

“But, perhaps even more importantly, our GHz transistors may enable medium or even high performance flexible electronic circuits, such as truly wearable electronics. Wearable electronics requires flexibility and in many cases transparency, too. This would be the perfect application for our research”, continued Song.

Song added, “Plus, there is a trend in developing smart homes, smart hospitals and smart cities – in all of which oxide semiconductor TFTs will play a key role.”

Oxide-based technology has seen rapid development when compared to its silicon counterpart which is increasingly close to some fundamental limitations. Song said there has been fast progress in oxide-semiconductors in recent years and extensive efforts have been made in order to improve the speed of oxide-semiconductor-based TFTs.

So much so some oxide-based technology has already started replacing amorphous silicon in some gadgets.

The study appears in the journal IEEE Explore.