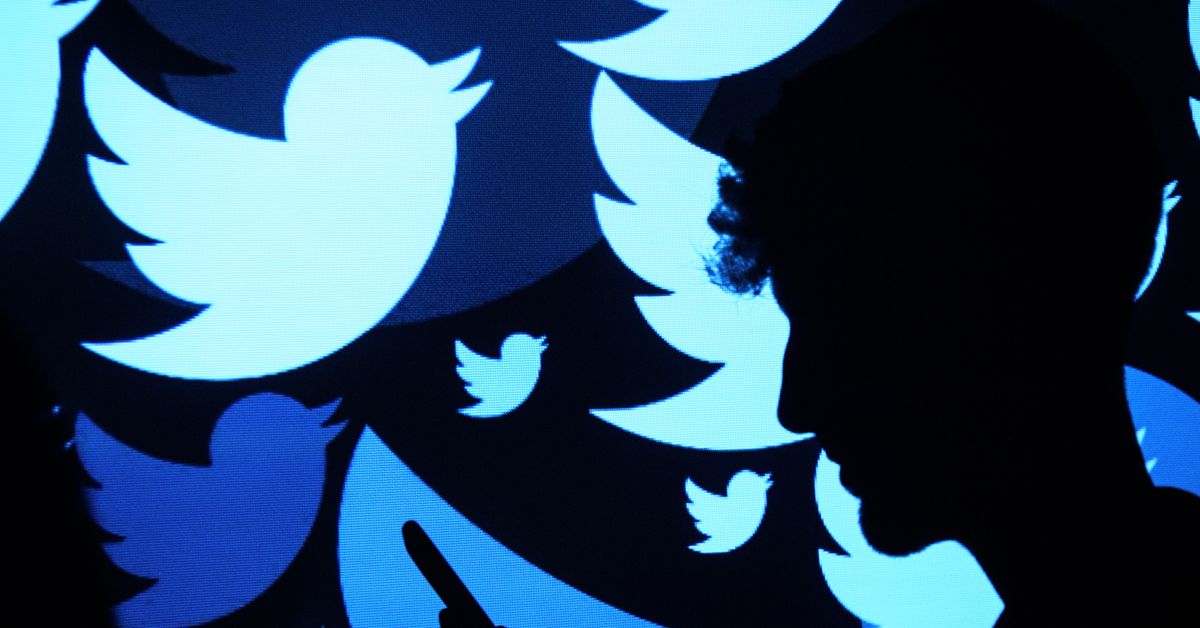 Twitter built a feature that lets people draft out an entire Tweetstorm, or string of tweets, and then send them out all together.

The feature was first pointed out by Matt Navara, director of Social Media at The Next Web, on Twitter.

The feature is not yet live in Twitter’s app but it or being actively tested but was found within the Android app by a developer.

Twitter frequently experiments with new features — some of which are never publicly released — that simplify user behavior the company sees on the app.

Today, users who want to create a string of connected tweets — or a Tweetstorm — have to manually reply to each of their previous tweets. This feature its testing would allow people to draft all the tweets in the same place, all at once and then automatically send it out as a threaded conversation.

One of Twitter’s most defining characteristics is that it limits users to sharing no more than 140 characters at a time. Tweetstorms give users a way to try and share longer thoughts in one place in a way that makes it easy for others to follow.

Twitter has considered expanding the character limit in the past. A few years ago, the company internally discussed raising the limit to 10,000 characters, but ultimately decided to keep tweets shorter.