Twitter(NYSE:TWTR) has had a rough time in recent years. Monthly user growth has struggled and revenue growth subsequently turned to declines. As a result, Twitter stock has plummeted. Shares are down more than 60% over the past five years.

Some investors have blamed slow execution and failing to build a product that appeals to a larger audience. Whatever the reasons for Twitter’s troubling times recently, the company said Tuesday it is making a “big move” it hopes will make the service more usable and accessible: It’s experimenting with doubling its character count. 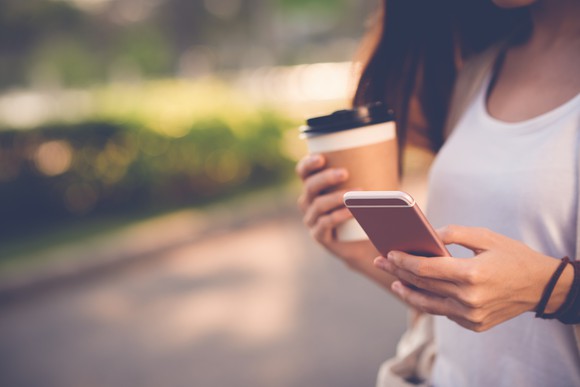 Could this be the change Twitter needs to reverse its fortunes?

“Trying to cram your thoughts into a Tweet — we’ve all been there, and it’s a pain,” Twitter said in its announcement about testing a higher character limit. But despite years of user frustration, Twitter has stubbornly stuck with its 140-character limit thus far.

Of course, Twitter has previously made additional room for some text in its 140-character limit by changing what counts as a character. Two years ago, for instance, Twitter made a change that no longer counted @names in replies and media attachments. But the change was largely considered a disappointment, ultimately falling short of the sort of big changes investors expect Twitter to make to revitalize user growth.

At one point, Twitter even reportedly considered allowing tweets as long as 10,000 characters.

But here we are: Twitter has finally decided on a revised character count it likes: 280 characters. “We want every person around the world to easily express themselves on Twitter,” the company said, “so we’re doing something new: We’re going to try out a longer limit, 280 characters.”

Since Japanese, Chinese, and Korean can convey twice the information as English in the same character amount, the limit in these languages will remain 140 characters. 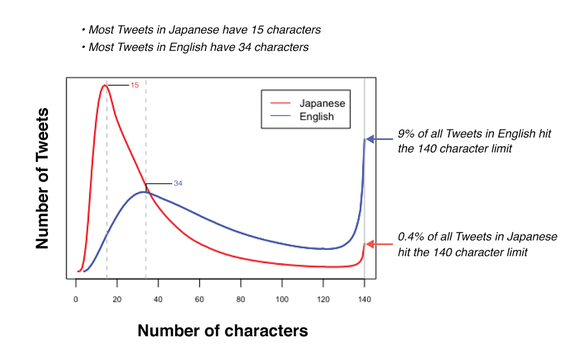 Twitter says the 280-character limit is the perfect length.

We understand since many of you have been Tweeting for years, there may be an emotional attachment to 140 characters — we felt it, too. But we tried this, saw the power of what it will do, and fell in love with this new, still brief, constraint. We are excited to share this today, and we will keep you posted about what we see and what comes next.

Initially, the 280-character limit will only be available to a small group of Twitter users. But investors shouldn’t take this to mean Twitter isn’t serious about the change. The company says it is confident in its “data and the positive impact this change will have.” Twitter simply wants to try it out on a small group before it launches it to all users.

Will this reinvigorate user growth?

It’s impossible to know if a higher character count could be what the company needs to finally help Twitter begin attracting more users and soliciting higher ad spend from marketers. But my guess is there won’t be a single product change that makes the difference. Twitter will need to demonstrate a new, faster, and bolder pace of product innovation on a consistent basis to make the platform appeal to a larger audience and ultimately return to growth.