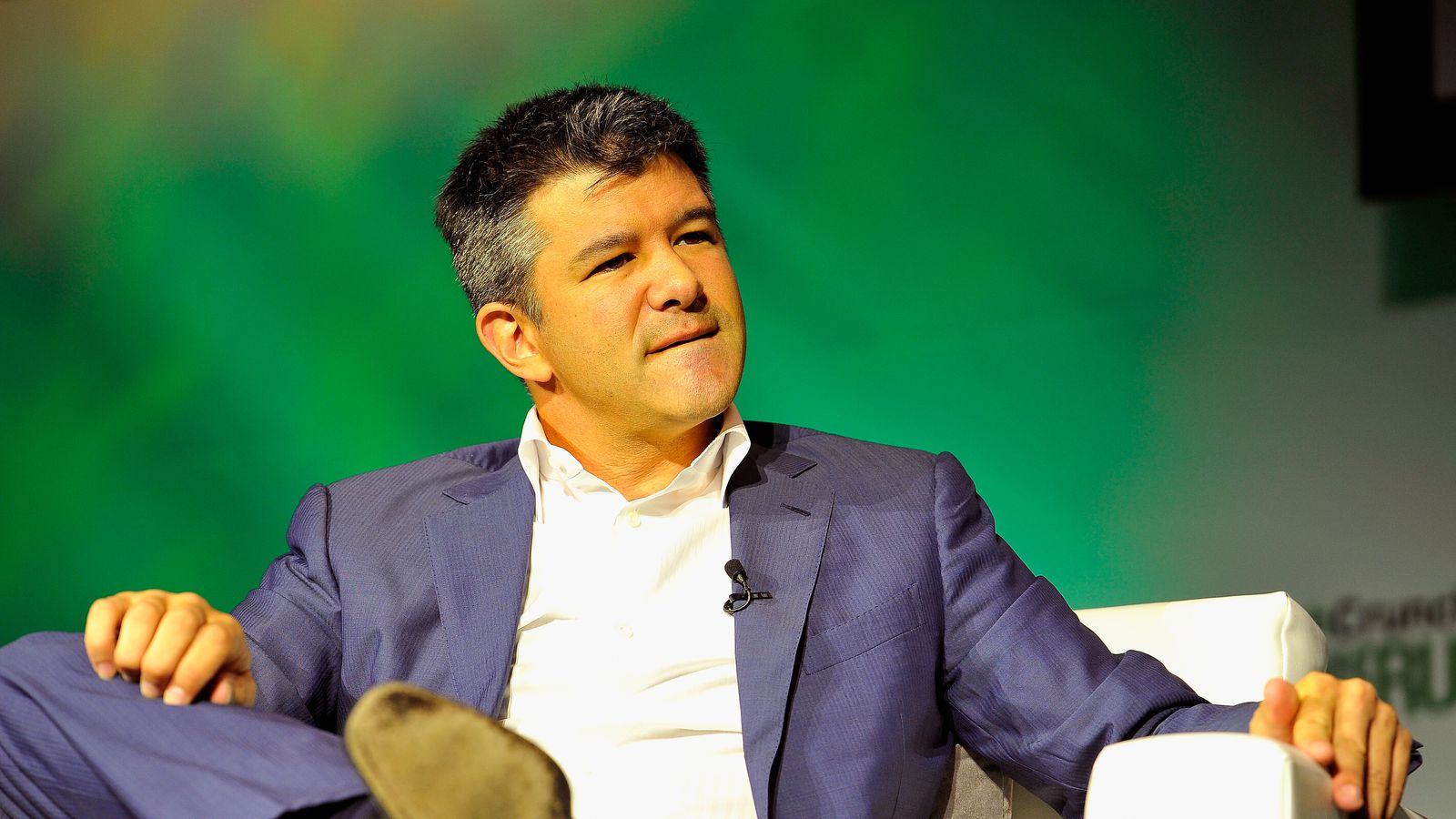 Hewlett Packard Enterprise CEO Meg Whitman has tweeted firmly that she will not be Uber CEO. She has made definitive public statements — one of which includes a nifty country music reference — that she will not be Uber CEO. Those who have spoken to her about being Uber CEO all say that the longtime Silicon Valley tech exec has repeated a Shermanesque statement that she cannot imagine any significant change or offer that would convince her to run the place.

In addition, according to sources, Whitman will also not appear at a board meeting tomorrow where two other candidates — former GE head front-runner Jeff Immelt and only one another dark-horse candidate — will present their visions for the future of Uber in the final stretch of the leadership selection process.

Let me be clear: Whitman has not re-entered that process as yet and is unlikely to do so. “There is an infinitesimal chance she would change her mind,” said one person with knowledge of the situation.

Never say never, right? Sure, maybe there is some deal possible to get her interested, except that Whitman is as close to never as it gets. (If you want the formal reporter version of this: As always, the situation could change blah blah blah …)

So why are two factions of the board of Uber — which will meet tomorrow to try to pick a CEO by Labor Day — still incessantly leaking about and wrangling over the possibility of Whitman, with one side trying to thwart her unlikely return and the other hoping there is some scenario possible in which she would come back?

I’ll tell you why: Because the search to replace ousted CEO Travis Kalanick — who remains a director and will vote on the selection of his replacement — remains just as toxic and dysfunctional as the company has been run since its inception.

Which is to say, it is not focusing primarily on what’s good for Uber employees or the business or the future of what everyone agrees is a pretty terrific product. Instead, it has been captured by a nasty power struggle that largely pits Kalanick against one of his earliest investors, Benchmark.

In a really nutty nutshell, according to numerous sources: Benchmark’s side, which had supported Whitman strongly, thinks someone like Immelt will allow the controversial Kalanick to remain too powerful a figure; and Kalanick’s side felt that Whitman would be less tolerant about allowing him to fully participate in the company going forward and has therefore backed Immelt, who is seen as more open toward the pugnacious entrepreneur.

Meanwhile, the rest of the directors have been largely caught in the crossfire that is the result of the turgid distrust. That includes Arianna Huffington, whom some consider to be firmly on Kalanick’s side, even though she had previously been supportive of enticing Whitman to take the job and has pushed for a woman CEO. So too TPG’s David Trujillo, whom some have pegged a Benchmark ally, except that he has been open to Immelt and others.

The same back-and-forth has been true of Nestle’s Wan Ling Martello and Yasir Al Rumayyan of Saudi Arabia’s Public Investment Fund. One thing that appears clearer is that Kalanick appears to have lost the support of longtime allies and Uber pioneers Ryan Graves and perhaps Garrett Camp.

Confusing? Try being a reporter covering the CEO search process, which was being managed by Uber HR head Liane Hornsey and Heidrick & Struggles (I feel sorry for them too!).

I have been presented with business conspiracies in droves, including ones related to the ability to liquidate holdings (Benchmark allegedly wants to and Kalanick has blocked that always) and the impact of the deteriorating relationship between Kalanick and Benchmark’s Bill Gurley (hurt feelings all around, apparently, to which I say boo hoo hoo).

It’s all very Spy vs. Spy, except the high jinks are about whether everyone can get obscenely rich from a business that is about calling for a ride from an app. (And let’s keep in mind: All the people fighting here — however awful — are probably going to get really wealthy regardless of the CEO outcome.)

Still, even worse is that — unlike pretty much every single tech corporate succession story I have covered in two decades — there has also been the ongoing injection of more disturbing personal attacks into the mix, on both sides, which saw a bit of light in the unusually pointed allegations and counter allegations in the lawsuit between Benchmark and Kalanick.

I have largely ignored them from all sides, since they are mostly not even slightly relevant in my estimation, even if others think they are. Bracing debates over the future of Uber’s business is one thing, but personal mudslinging is another, even if it provides an eye-opening insight for me into just how dirty the situation there has gotten. But trust me when I tell you: You are lucky not to have to listen to a lot of it.