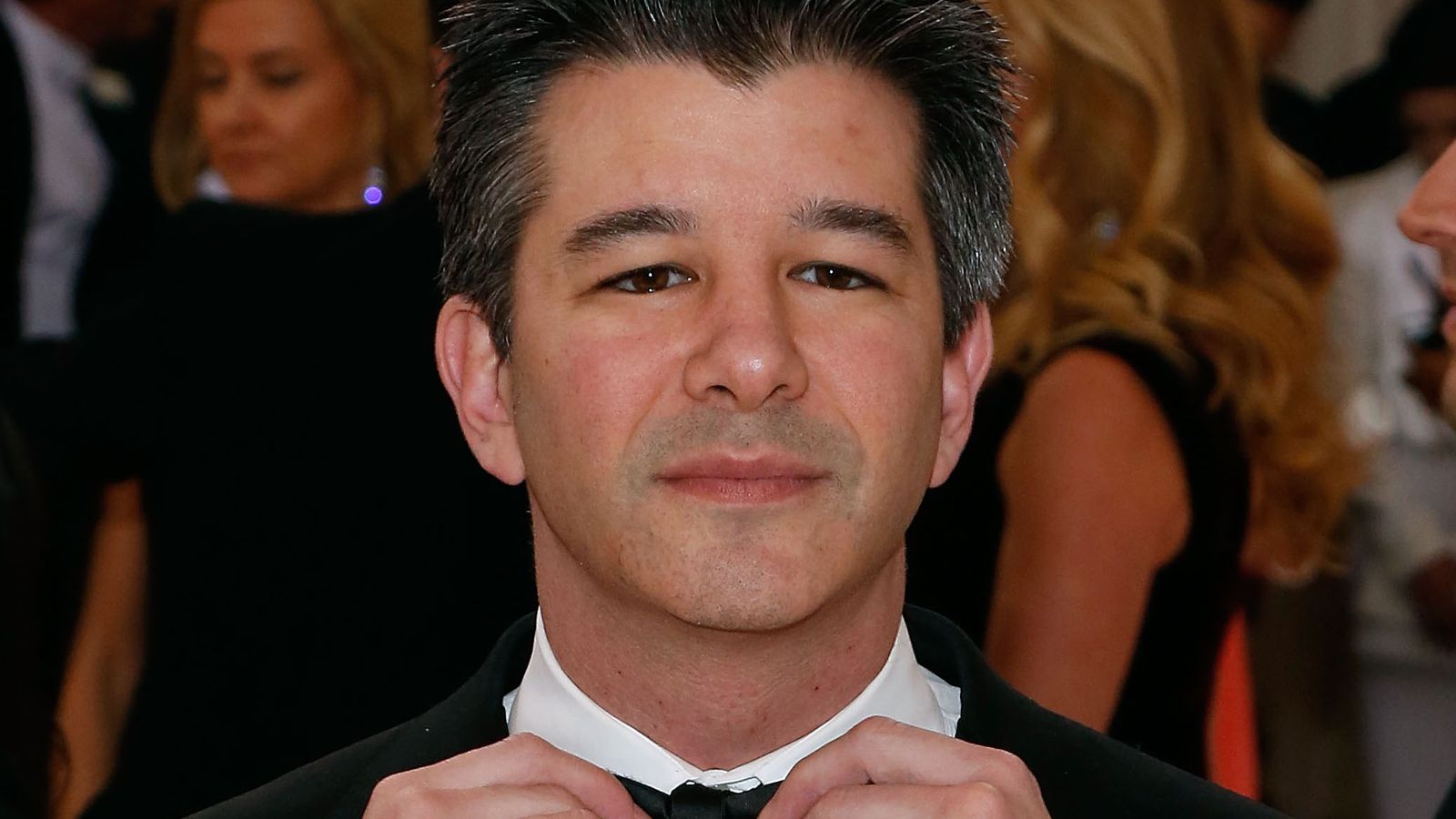 After deliberating for two days on Friday and Saturday, according to several sources close to the situation, Uber’s board is expected to vote on a new CEO today. But the outcome was still being worked out late tonight and remains unclear.

And because this is Uber, all this could change, of course.

Also no surprise, dueling factions of directors — whose opinions have been more fluid than just the obvious acrimony between ousted CEO Travis Kalanick and the car-hailing company’s big investor Benchmark — are still wrangling over how best to settle the troubled waters of the selection process.

Sources said that former General Electric chairman and CEO Jeff Immelt presented his vision for the future of the company in person in San Francisco this weekend, as did another unnamed male candidate (I vow to figure who this dude is!).

Immelt, 61, had been in the pole position for the job until this past week. But some on the board have been troubled by a lot of the recent investor criticism he has attracted for his mixed tenure at GE after it became known he was a candidate for the job. In addition, sources said that Benchmark has been worried that Immelt might be too accommodating to Kalanick and would allow him to return in too big a role at Uber.

There is reason for the concern, since the pugnacious entrepreneur has been pushing for Immelt and has also indicated to many over this entire two-month process (though not this week!) that he eventually wanted his old job back too. Unfairly or not, some consider Immelt a short-term CEO.

That’s why, in what has become an unusual twist, some members of the board have been trying to formulate an offer to Hewlett Packard Enterprise CEO Meg Whitman, also 61, that would turn her very public declarations about not wanting the top Uber job into a “Yes.”

Benchmark had pushed Whitman early in the process and she had been very interested in the job, said many sources. But after news of that interest became public and more infighting broke out on the board, she publicly pulled out of contention via a tweet.

“Uber’s CEO will not be Meg Whitman,” she wrote on July 27, which was pretty definitive. She reiterated that to the Wall Street Journal with the exact same language last week. And someone who knows her well and had spoken to her recently about Uber told me: “There is an infinitesimal chance she would change her mind.”

Since that is not a full “No,” Benchmark and others have been trying to find a way to get her to reconsider. But on her terms, apparently, and veiled in hypotheticals. For example, sources said that Whitman did not present to the board formally this weekend, although she has communicated to some directors a series of criteria that must be met to get her back to the table at all (which is still not a “Yes” if offered).

Those include adding a number of new members to the board to repair its obviously unhealthy dynamic. “Leadership is desperately needed at the CEO level, but it starts with the board,” said one person familiar with her thinking. “And this one needs a massive overhaul.”

Piles of money does not appear to be an enticement to the already wealthy Whitman, although any new CEO of Uber is in line to benefit greatly, with the possibility of a multi-billion dollar prize to the person able to put the wobbly ship on a course to a public offering.

The experience to take Uber public is the attraction of both Whitman and Immelt, although some on the board would prefer that the new leader of the company be a woman for both outward perceptions and internal morale. Along with a number of other issues, Uber has been wracked by an investigation that showed extensive issues related to sexism and sexual harassment under Kalanick’s leadership.

Speaking of whom, he’s the real issue with Whitman, said several sources, which has been dubbed by some as the “Travis Challenge.”

Which means exactly what it sounds like: Whitman is justifiably worried about the continued impact of Kalanick’s involvement at the company on its next CEO. The conundrum described by one source: It’s hard to see how Whitman would say yes with Kalanick still around, but it’s just as hard to imagine him leaving anytime.

That’s why Kalanick’s side has resisted Whitman, although sources said he would be more amenable to her if they could agree on some significant role for him going forward.

Sources said Whitman was not opposed to a friendlier arrangement with Kalanick and she certainly has experience with this, having taken over eBay from its founder Pierre Omidyar in what turned out to be a smooth transition. (That said, Omidyar is both easygoing and as calm as it gets, while Kalanick is, um, not.)

As you can see, then, it’s still a toss-up and not clear who is favoring whom. One would assume Kalanick is for Immelt and Benchmark’s Matt Cohler would pick Whitman. Uber exec Ryan Graves also is reportedly a Whitman fan. But company co-founder Garrett Camp could go either way, as could Nestle exec Wan Ling Martello, Arianna Huffington, Yasir Al Rumayyan of the Saudi Arabia Public Investment Fund and TPG’s David Trujillo.

Remember, this vote also does not have to be unanimous, although it would be a good idea if it were. “If Uber is going to have a fresh start, it should start off on a good foot,” said one person close to the situation. “And it would be better than shooting ourselves in the foot over and over again.”

If all goes well, said several sources, the new CEO would be announced to Uber employees mid-week.