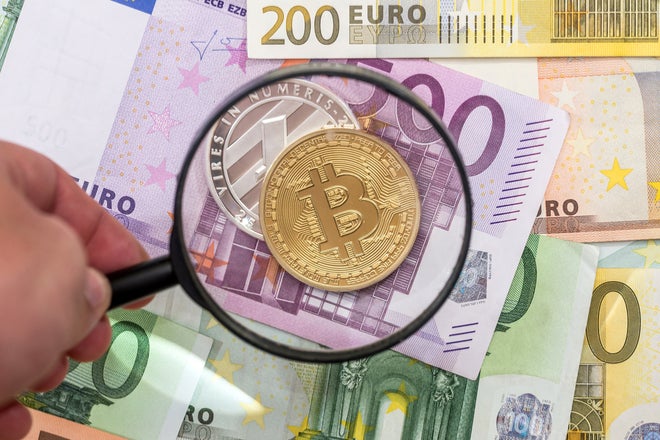 In the midst of heated political tensions in the United States and abroad, news that President Trump recently signed a foreign sanctions bill that stipulates governmental monitoring of cryptocurrency transactions may have passed under the radar. U.S. Congress passed the bill last month, and it was specifically designed with Russia, Iran, and North Korea in mind, according to a report by Bitcoin.com. What is the thinking behind the bill, and how might it change the way that the crypto space operates?

The ostensible goal of the bill is to require that Iranian, Russian, and North Korean governmental agencies monitor cryptocurrency transactions and circulation patterns in order to battle what it describes as “illicit finance trends.” As part of the stipulations of the bill, governments must develop a specialized national security strategy aimed at battling the “financing of terrorism and related forms of illicit finance.” As part of these requirements, governments must monitor “data regarding trends in illicit finance, including evolving forms of value transfer such as so-called cryptocurrencies.”

The bill is notable in that it does not specify how the U.S. government itself will monitor those digital currencies going forward. It seems to suggest that the U.S. government has a desire to monitor transactions of that type occurring on U.S. soil, although there is no sign as of this writing that the government will be adopting a more aggressive crackdown strategy.

Former CIA counter-terrorism analyst Yaya Fanusie describes the threat that cryptocurrencies might pose to anti-terrorism agencies. “The national security concern is not that criminals will use this type of technology–they us all technologies. The policy question is: how do you deal with something that governments can’t control?” Fanusie was responsible for tracking down the first verified example of Bitcoin having been used as a fundraising vehicle for a terrorist organization. He recommends that the U.S. government should partner with cryptocurrency developers to ensure that they cannot be used for such illiegal financing means. “Bitcoin is like a rebellious teenager,” he explains. “It wants to do its own thing. So what do you do? Do you ban it? No, you want to have a good relationship with it and influence how it develops.”

The bill stipulates that an initial draft strategy should come before Congress within the next year, with additional input coming from the State Department, the Department of Homeland Security, and U.S. financial regulators. In the meantime, digital currency security concerns remain a top issue for investors, as hacks remain frequent and difficult to trace or prosecute. Whether these are growing pains for the crypto industry or longer-term issues remains to be seen.