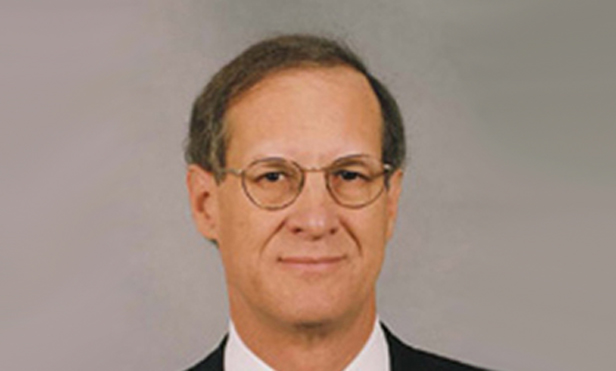 The US dollar continues to rise, and likely will stay high, as the US economy grows, and the Fed raises rates. For emerging markets this is a potential very dangerous issue as they have US dollar denominated debt in many cases which they will now have a hard time covering. While their exports of basic materials are now less expensive to US dollar based buyers, their debt is too much of a sovereign burden. Some of these countries will struggle and their economies will falter.

For the EU, the issues are potentially much worse. Italy continues to be a political and economic mess in the third largest EU country. They have no government for a change, and this latest attempt to form one just fell apart as it was being formed. The parties that did win are unable form the cabinet, and they want to bust their budget with increased spending even though they are hopelessly in debt. Italy will suck up a lot of political and financial air from the EU.  Much more pressing and troublesome is the cultural battle with Trump. For decades the EU has lived off the US taxpayer subsidy of NATO.  Germany still refuses to carry its share of the defense costs to protect itself and Merkel continues to want the US taxpayer to pay for it. By having the US fund the biggest share of EU defense, Germany and France and others were able to divert what should have been defense spend into new entitlements. If we had not spent that money and if the EU had instead paid their own way, the US deficit would be more manageable. Now Merkel is still refusing to spend what Germany really owes. She and Macron fail to see the real threat posed by Iran, and instead they prefer to fight US sanctions on Iran just when the Iranian economy is again failing. Merkel has built a export economy, and she seems far more concerned with increasing exports than the destruction of the Iranian regime and the terror and disruption it is causing. Macron also seems not to get it. There is now a real chance to crush Iran, There are already violent protests in some cities. Inflation is high, the currency is collapsing, and if US sanctions are adhered to, there is a high possibility the people will again rise up. This time the US will instigate those protests, and the CIA and Mossad will work hard to incite more protests. This will not be 2009 and Obama revisited.

Iran is being isolated by others outside the EU now. Sadr has made it clear Iran is no longer welcome to control Iraq. Putin has said it is time for foreign troops including Iran to leave Syria, Israel has wiped out almost all of the Iranian bases and weapons in Syria, the Lebanese are fed up sending their sons to fight and die in Iranian battles  in Syria, and the Sunnis have aligned with Israel against Iran with heavy US backing. Iran has few friends left leaving Merkel looking like their one remaining ally.

The EU has a wide cultural divide with Trump and a still troubled ban king and economic system. Spain is in political turmoil. Poland and Hungry have defied Merkel on refugees and other issues. Macron’s ideas of consolidating budget and other powers in Brussels is already dead. The Muslim refugees are a major demographic and political issue across the EU, and that will get much worse as time goes by and Muslims grow in share of population. Brexit is close to reaching the deadline. Political dysfunction is getting worse in the EU, and is very likely to get even worse. Energy costs in the EU are far above the US due to their insistence on no fracking and alternative energy sources. US taxes are now at or below EU levels.

In summary, the EU has several serious cultural, political and economic problems which are going to get worse as time goes by, and when Trump sanctions EU companies who try to work in Iran and he pushes the EU to lower tariffs on US autos and other products and quotas on steel, then the EU will have worse economic problems. All of this as the US grows at 3%-3.5% and unemployment continues to decline. The US has at least two more good years while the EU is going to have serious problems.

China remains a problem for investing. Much of the rest of Asia is emerging markets. Japan is a difficult place for US investors. That leaves India, but the political and corruption issues there make investing for Americans, very dicey. So by comparison the US continues to look very good.

Maybe it is hard to find properly priced assets to acquire, and the cost of construction is too high now, but where you can find an opportunity and take advantage of it, then the US is still the place to invest when risk is factored in over a three to five year hold.