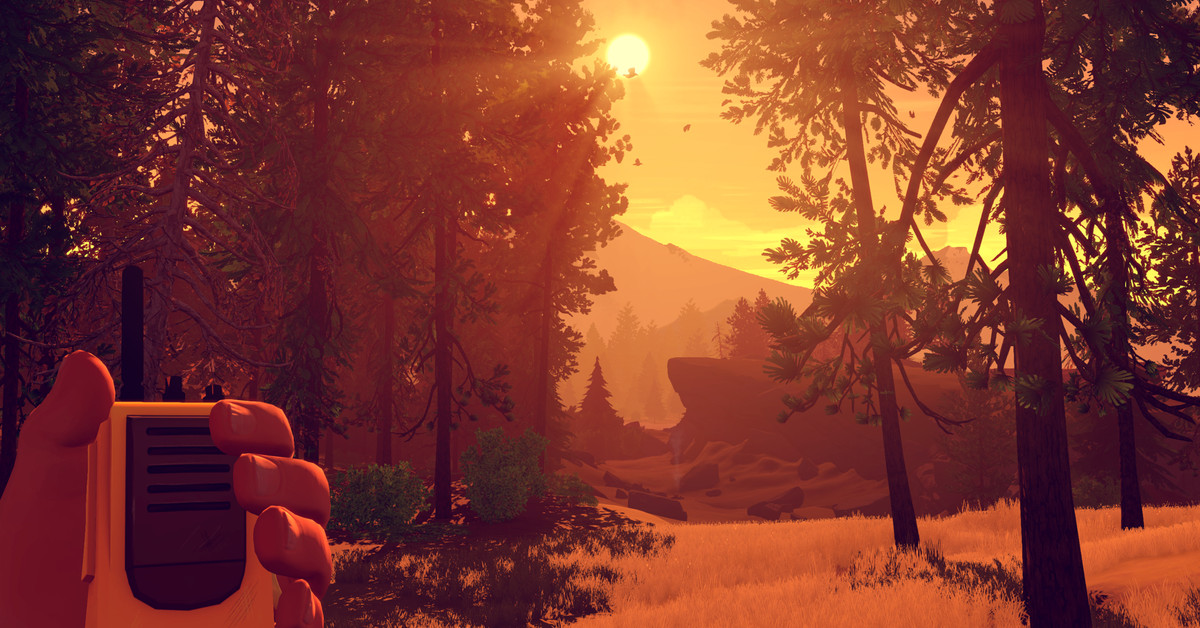 Campo Santo says that they love making video games and that they “found a group of folks who, to their core, feel the same way about the work that they do” in Valve. The 12-person studio will relocate to Valve’s headquarters in Seattle.

The studio also says that it will continue production of its next game, In The Valley of Gods, and confirmed to Polygon that the game won’t become a PC exclusive under Valve. The studio will also continue to support Firewatch and release its literary journal, The Quarterly Review.

Founded in 1996, Valve created games such as Counter-Strike, Half-Life, Portal, and others, as well as its distribution platform, Steam. Last year, it announced that it was producing a digital trading card came called Artifact, based on Dota 2.