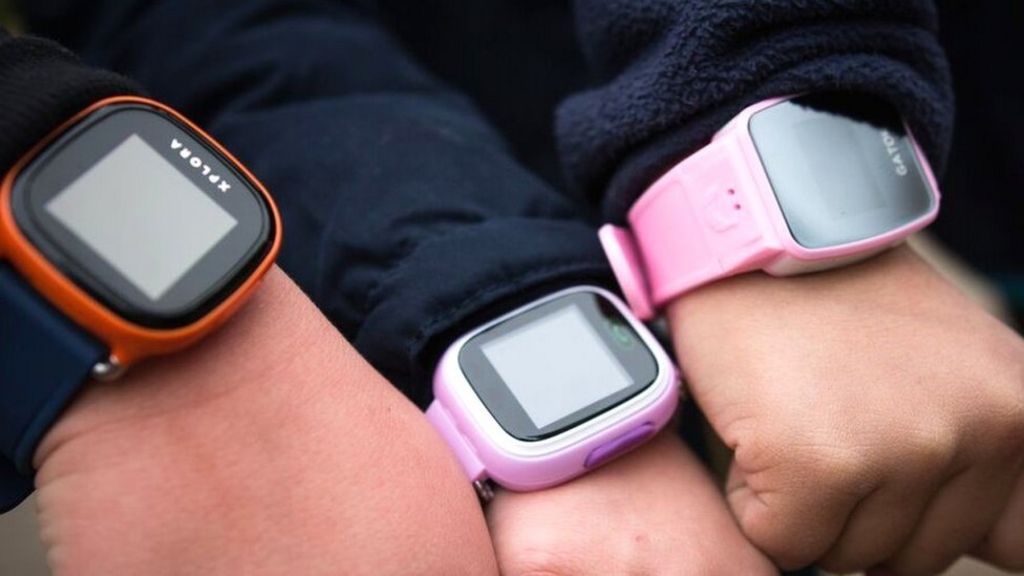 Net-connected toys and gadgets bought as Christmas gifts could put the privacy and safety of children at risk, warns the UK’s data regulator.

Some are so poorly protected that they could be used by hackers as a route into a home network, he said.

He urged parents to take care when buying the smart devices.

“You wouldn’t knowingly give a child a dangerous toy, so why risk buying them something that could be easily hacked into by strangers?” said Mr Wood.

Anyone thinking about buying a connected toy or device should research it carefully, he said, to find out if it has a good or bad reputation when it comes to protecting the data it will handle.

Parents should ideally try out any gadget and familiarise themselves with privacy settings before wrapping it for Christmas Day, he added.

The pre-gift check should give parents a chance to change default usernames and passwords to stronger alternatives. It could also be a chance to turn off any remote viewing options on those devices and toys that sport a camera.

Parents should also vote with their wallet and avoid connected devices or wearables that have earned a reputation for leaking or losing data.

“If consumers reject products that won’t protect them, then developers and retailers should soon get the message,” he said.

Nick Viney, from security firm McAfee, said: “People must realise the value of their data to cybercriminals and not ignore the risks of being connected until it’s too late.

“After families rip open their presents next month, they must take a moment to consider whether they’re adequately protected.”

The country’s Federal Network Agency branded watches that can be used to track children as spying devices. The Agency said the watches broke strict surveillance laws.

Also, in mid-November, consumer advisers Which? issued a warning about the security risks of several net-connected toys. It wrote to retailers to ask them to stop stocking the toys and said many could be used as spying devices.