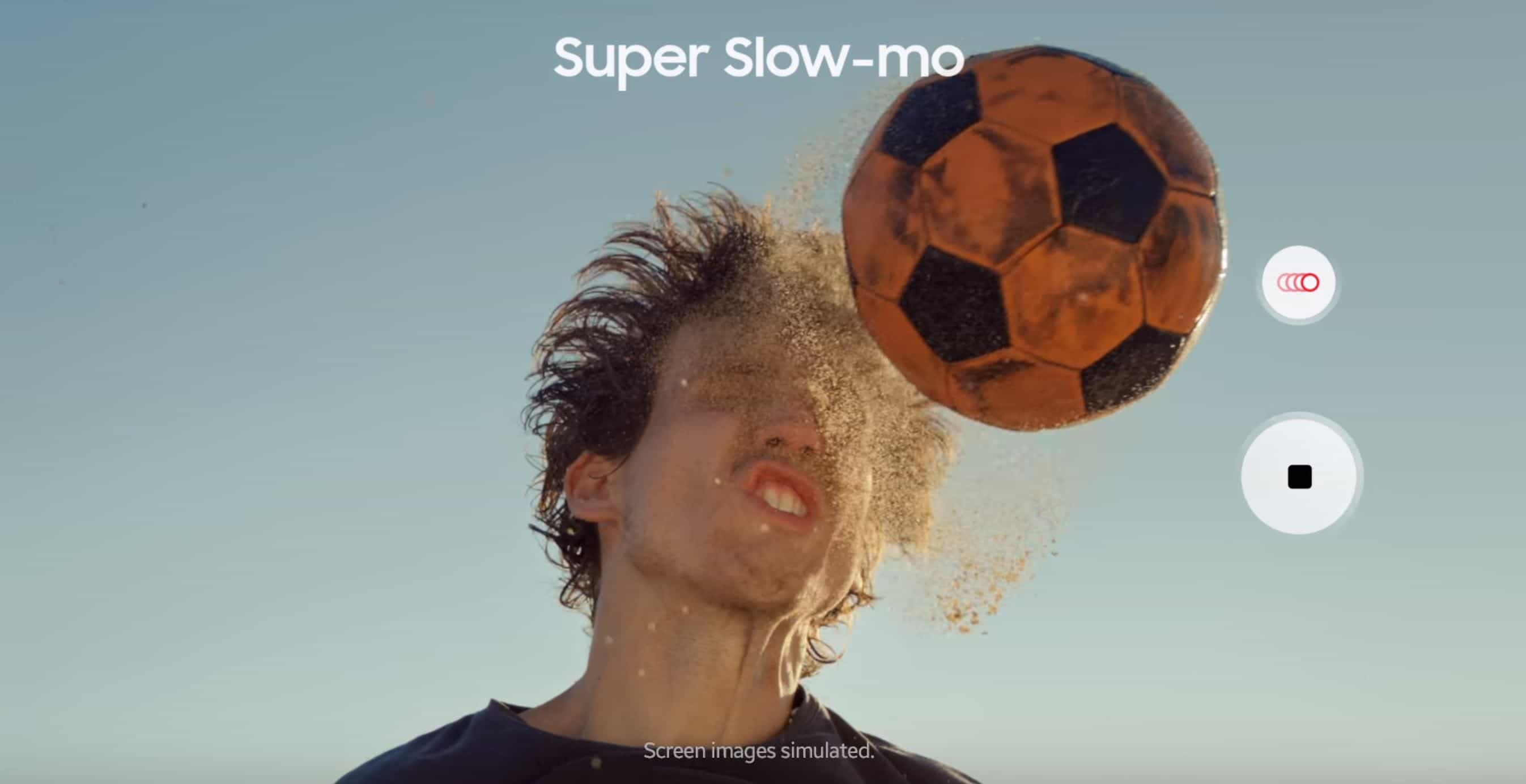 Samsung launched yet another ad meant to advertise the capabilities of the Galaxy S9 lineup, with its latest piece of promotional material coming in the form of a 27-second clip solely dedicated to Super Slow Motion capture enabled by the company’s newest Android flagships. The video that can be seen below doesn’t actually contain any footage captured with the Galaxy S9 or Galaxy S9 Plus, as evidenced by the fact that it’s a 1080p affair which hasn’t been upscaled, whereas the smartphones themselves are only able to deliver 720p content at 960 frames per second. Samsung is still promising the Super Slow Motion mode won’t leave you disappointed, touting it as one of the main selling points of its latest high-end handsets.

The Galaxy S9 and Galaxy S9 Plus have been on the market for just over a month now, with Samsung being yet to share any commercial performance figures of its new products. That state of affairs already prompted some speculation about the Galaxy S9 series underperforming, with recent rumors even pointing to an early Galaxy Note 9 launch meant to offset that trend and help Samsung generate additional sales momentum in the run-up to the Q3 2018 release of its largest rival – Apple’s new iPhone. The Galaxy S9 and Galaxy S9 Plus are still expected to be the best-selling Android-powered products of the year, with Samsung’s omnipresent and nearly unrivalled marketing efforts being a major contributor to their sales.

The 960fps video recording capabilities of Samsung’s latest mobile camera are expected to remain supported by the company’s future flagship releases, much like the dual-camera setup of the larger Galaxy S9 Plus which is already similar to the one Samsung unveiled last summer with the Galaxy Note 8. The company is expected to attempt another major redesign of its premium mobile products early next year with the Galaxy S10 family which is also likely to consist of its first 5G-enabled smartphones.