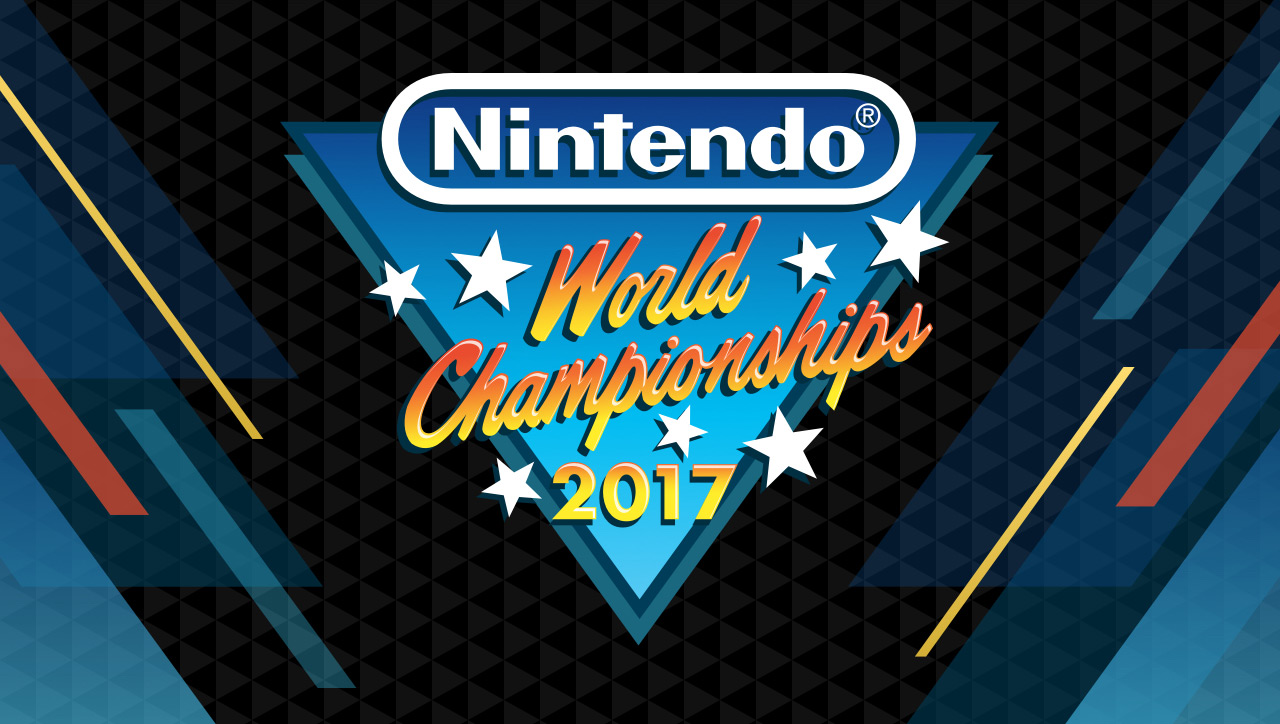 Whoever has the power glove will win

I don’t know why it took Nintendo so long to make the Nintendo World Championships a semi-regular thing, but I hope today’s broadcast is successful enough that it becomes a yearly event. Ever since I saw The Wizard, the 100-minute theatrical commercial for Super Mario Bros. 3, I’ve done everything I could to become a Nintendo champion. Well, that is to say, I’ve bought and played a crap-load of Nintendo games. But that should be enough to make me winner, right?

Anyway, if this does come back next year I’ll have to do as well or better than the 16 competitors who qualified for the 2017 event. I could also somehow become a celebrity like the WWE’s Bayley or Hugo actor Asa Butterfield, both of whom have been invited to the show along with a selection of speedrunners and other Nintendo champions, but that seems less likely.

Andrea Rene will host the show along with Trailer Blazers studio host Jordan Kent. It has been confirmed Metroid: Samus Returns will be one of the games competitors will be playing today and I wouldn’t be surprised if a level from Super Mario Odyssey finds its way in as well.

Good luck to everyone.