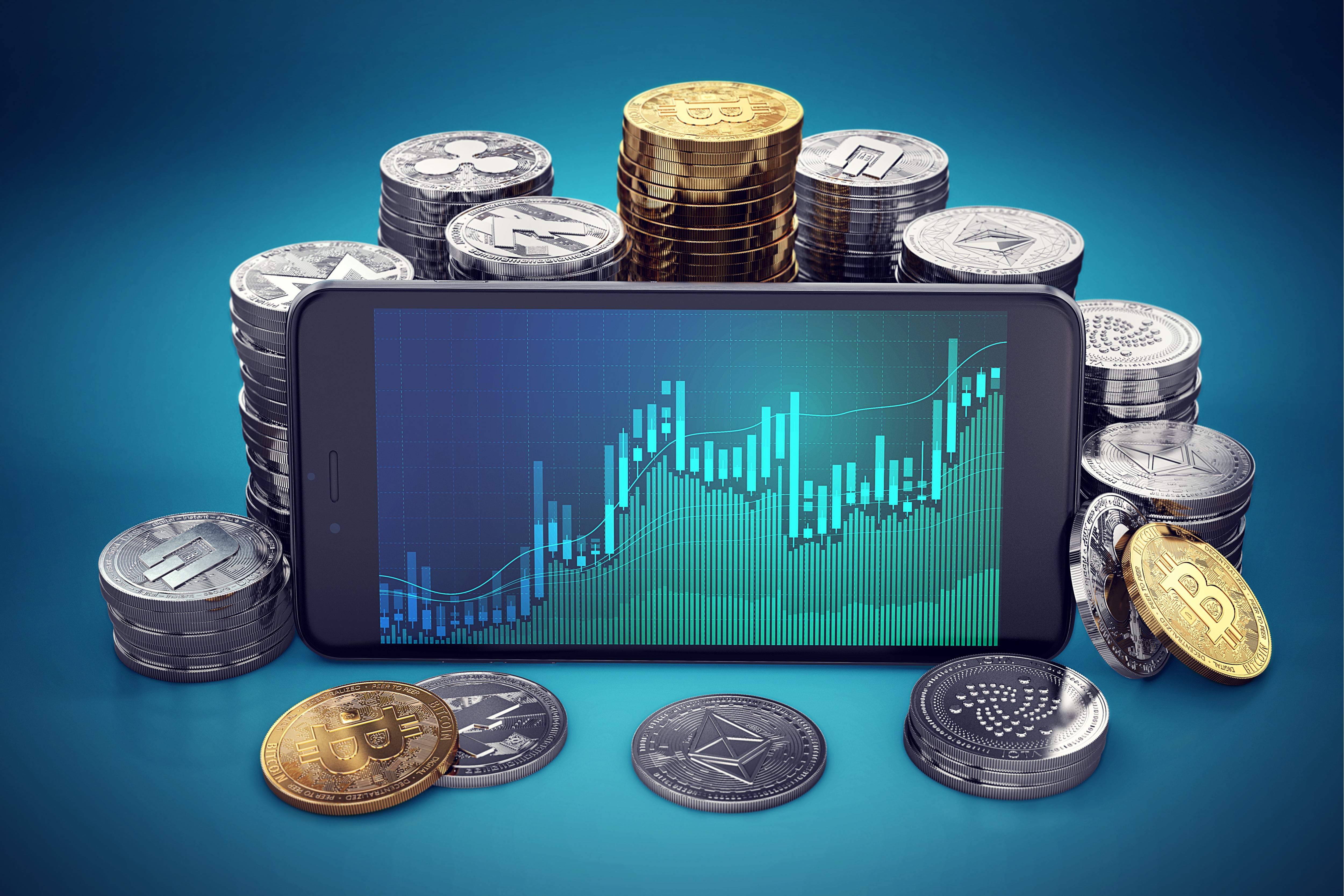 The turbulence associated with digital currencies could be picking back up again after a few months of general disappointment. Cryptocurrencies in general, led by heavy hitters like bitcoin and ethereum, climbed to record levels throughout 2017, reaching an apex late in the year. Then, as 2018 began, it seemed that the entire space deflated. BTC fell from a high of around $20,000 to well below $10,000. Digital currencies, in general, seemed to languish for several weeks, and investors and analysts alike speculated that the bubble might be popping or that general interest in the space might be wearing thin. However, recent developments may indicate a sea change in the air; Forbes reports that bitcoin rebounded by more than $1,000 in less than a day, climbing back up above $8,000 late last week. What could be behind the mid-April bump to the digital currency space?

U.S. Taxes Could Have an Impact

One of the major questions about digital currencies has been how they will be taxed by governments around the world. In the U.S., regulatory bodies determined that digital currencies would be classified as property, making certain transactions subject to capital gains tax. A report by Brave New Coin suggests that U.S. households may owe as much as $25 billion in capital gains tax for digital currency holdings in 2017. With this massive tax payment looming over the heads of cryptocurrency enthusiasts across the country, it seems likely that some of the sluggishness in the cryptocurrency space could be due to investors cashing out cryptocurrency holdings for fiat in order to cover tax payments.

However, in the days leading up to U.S. tax day, the market seems to be turning around. Cryptocurrency analyst and author Chris Burniske looks to what he calls the “fiat amplifier.” This phenomenon is one which predicts that there is a relationship between the amount of money put into digital assets and the values of those assets; Burniske believes that the signs of life in the digital currency space could be a result of cryptocurrency taxes having been paid, with investors now preparing to enter the market with force once again.