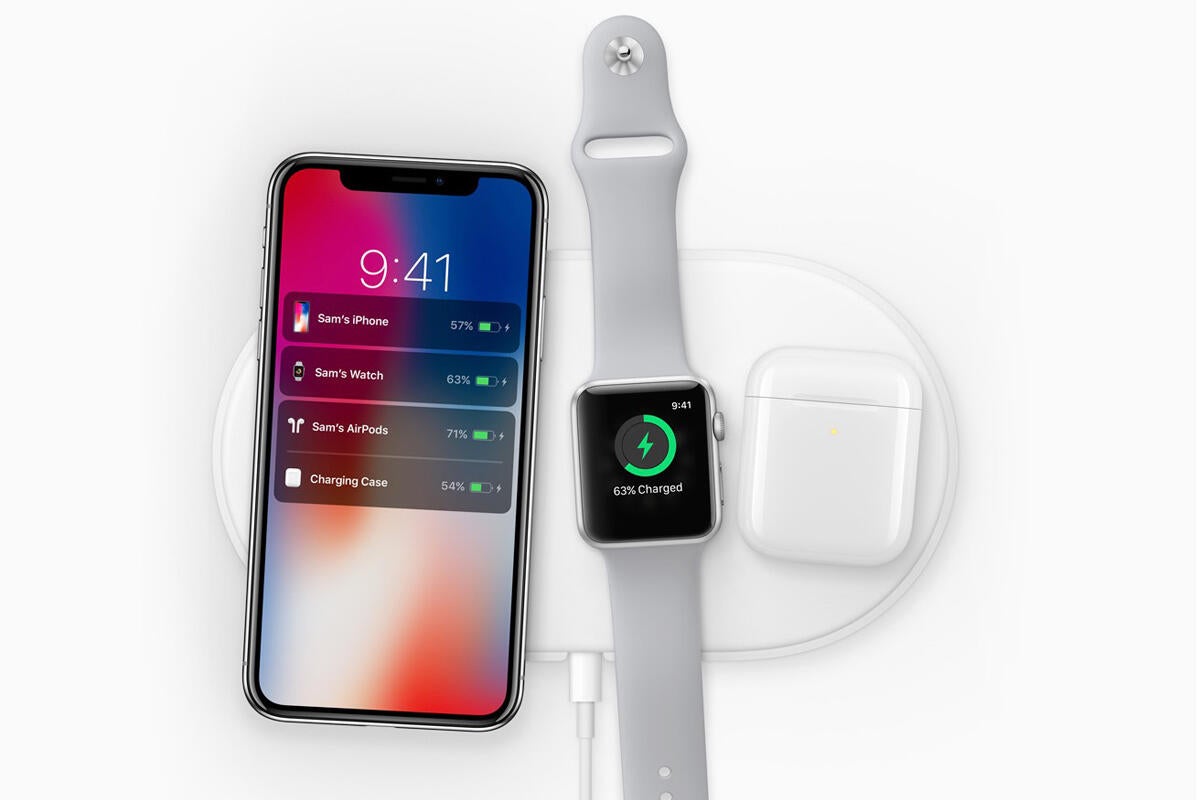 A series of Apple whispers suggests a series of interesting launches this spring.  Essential software updates, the introduction of AirPower, an important HomePod improvement and new devices appear to be in the frame.

Let’s look at the evidence

Apple has already told us what to expect in iOS 11.3. This exciting software update introduces a host of useful improvements, including:

There is one other iOS 11.3 enhancement that I think may turn out to be quite significant, particularly as the company continues to invest deeply in producing original video content. Apple Music will soon offer music videos.

This good improvement means Apple Music will begin to fill the space left behind by MTV. I think it could also help generate a little more interest in Apple Music’s social features, and may turn out to form part of a wider Apple Music upgrade.

Apple says users  will be able to stream all the music videos they want to watch ads-free. The selection will include new and classic videos, and we’ll also get to create music video playlists.

Apple introduced us to its AirPower multi-device charging accessory during last year’s iPhone X launch event.  This is a charging mat with a difference: not only can it charge multiple devices (up to three) at the same time, but it is also smart enough to do so without wasting energy and without requiring devices to be aligned to their own charging coil. When it announced the product, Apple said it had more work to do before it would be ready to ship. That time may have come. Japanese publication Mac Otakara recently claimed Apple plans to begin selling this product in March.

Something that may not happen: Some may recall that Apple has also promised a new charging case for AirPods that will enable users to charge their earbuds wirelessly. The introduction of AirPower certainly seems an appropriate time to also introduce a new AirPower-compatible AirPod case, but might this also turn out to be an opportunity to introduce the predicted new “Hey Siri” support for these devices?

Apple has been expected to introduce AirPlay 2 and the software was previously included within iOS 11.3 developer betas. It was removed in the most recent beta, prompting concern the software may not yet ship.

However, it is also possible that now Appe’s HomePod speaker system is available the company has pulled wider access to AirPlay 2 as it tweaks the multi-room and stereo pairing features included in the software for use with HomePods.

Apple is well aware that the Apple news industry will quickly seize on any perceived weaknesses in the software to use as an excuse to criticize the feature and its new speaker systems. I would be highly unsurprised to see AirPlay 2 appear quite soon.

Another product that’s about due for some kind of refresh, Apple’s entry-level iPhone SE seems set to get a 4.2-inch display and an A10 processor, which makes it more AR-capable.

There has been some speculation the product will make its debut at WWDC in June, but given the device was first announced March 2016 it seems more logical to see this product arrive at the beginning of Apple’s Q3, potentially in conjunction with new production facilities going online in India as Apple seeks to secure customers in that important market.

A move to broaden the iPhone market makes some sense, as Apple seeks to maintain momentum as iPhone sales growth continues to outpace that of the smartphone industry.

Is it time for an iPad Pro upgrade?

Speculation that we can expect new iPad models increased recently when it was revealed that Apple has registered two new tablets with the Eurasian Economic Commission (EEC).

We don’t know too much about what to expect – there has been speculation the new tablets may include support for Face ID, and a move to adopt the most advanced A11X-series chips makes sense for the iPad Pro range. This would also mean support for Animoji. There has also been some speculation Apple plans to boost its tablet sales with a new 9.7-inch, sub-$300 iPad this year.

There was a recent claim that Apple is working on new Apple Pencil tech that will allow users to write on any surface. This sounds very like some of what LiveScribe pens do, with wonderful implications for taking Notes with an iPad, or (maybe) iPhone. Is it possible for this to reach existing devices within a software upgrade, or will new hardware be required?

Google+? If you use social media and happen to be a Google+ user, why not join AppleHolic’s Kool Aid Corner community and get involved with the conversation as we pursue the spirit of the New Model Apple?

Got a story? Please drop me a line via Twitter and let me know. I’d like it if you chose to follow me there so I can let you know about new articles I publish and reports I find.