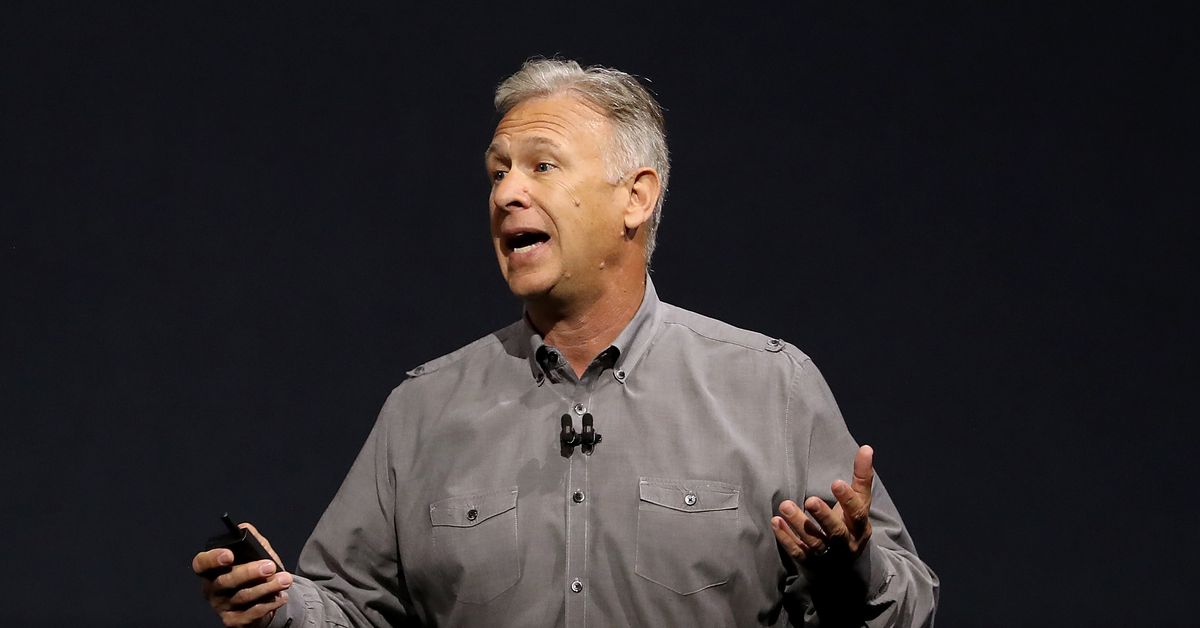 Apple is hosting its most important event in years today. (Want to watch live? Here’s how.)

The company is expected to unveil several new gadgets, including a new flagship iPhone, supposedly called the iPhone X. It will be the first keynote event Apple hosts in its new Steve Jobs Theater, part of its new Apple Park headquarters.

And after rebounding from a slump in sales, this is Apple’s chance to show it can still make the best stuff, while also driving its revenue growth streak.

Here’s what to look for — and some questions we have:

Some new iPhones, including a fancy, high-end “iPhone X”

The most anticipated part of the keynote will be the reveal of the new flagship iPhone, which — according to a rare, massive software leak — will be called the iPhone X.

This is likely going to be a gorgeous device — almost all screen, with super thin borders. With no home button, it will dramatically change the way you use an iPhone — gestures will replace tapping the home button, and a new “Face ID” system will use your face to unlock the phone. It’s expected to be expensive, and in short supply.

Another look at iOS 11, including AR apps and animated emoji

iOS 11 will probably launch next week as a free download.

This summer, Apple unveiled the new “AR Kit” for app makers and launched the race to create the most interesting, useful and gimmicky augmented reality (AR) apps, which use the iPhone’s camera and screen to draw digital effects onto the “real world.”

With a super-thin screen border, and likely great cameras and more sensors, the iPhone X seems the perfect device to demo some of the more impressive AR apps and games that have been made so far. Expect some of these, with the context that Apple has big plans for AR but that the technology and ecosystem are just getting started.

That iOS 11 software leak also exposed that animated emoji — or Animoji — are coming to the iPhone, and will “use facial tracking and the user’s voice to create expressive animated messages.” This could be a hit.

A new Apple Watch with a cellular connection

The leaked rendering of the new Apple Watch suggests it looks — and works — almost identical to the previous generations. So bands and chargers should still be compatible. Only this one will have a LTE cellular chip, so it can theoretically be used to make phone calls, hail an Uber, etc.

Now this could be interesting. Maybe.

Apple unveiled the HomePod — a nice-sounding internet-connected speaker, mostly for music, but also some Siri stuff — in June, and hasn’t said much about it since. We assume the company will use the spotlight of an iPhone event to provide some sort of update.