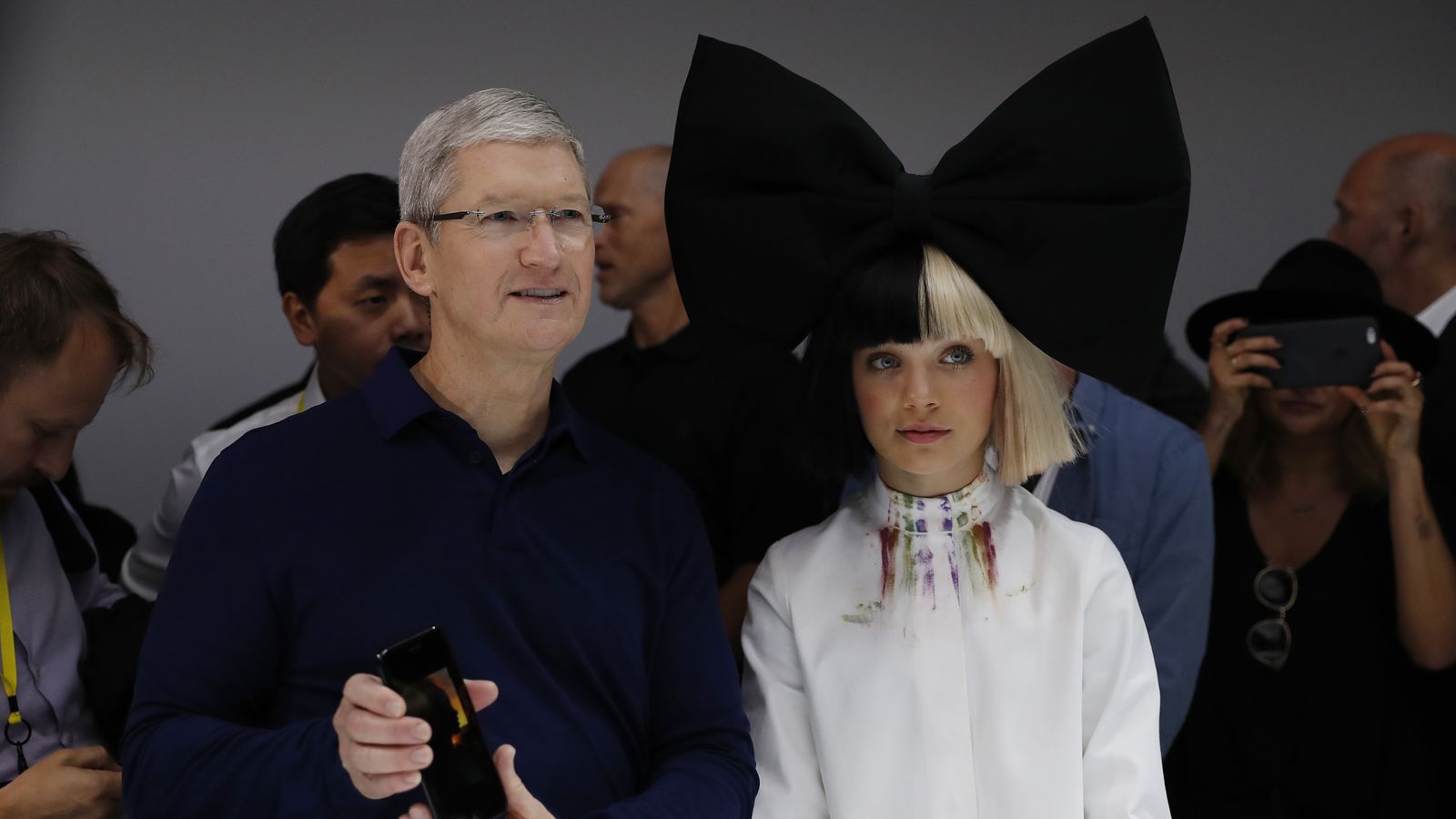 Apple, as expected, has scheduled one of its trademark product briefing keynote events for Sept. 12, according to the WSJ.

This is Apple’s most important keynote in a few years, since it unveiled the iPhone 6 and 6 Plus and first previewed the Apple Watch in Sept. 2014.

After a big launch for those devices in 2016, Apple went into a slump for most of last year that it’s only now recovering from. Shrinking sales didn’t really hurt Apple — it has enough cash to outlast an ice age — but it made it look like post-Steve Jobs Apple hasn’t been innovative enough.

So this is Apple’s chance to show it can still make the best stuff, while also driving its sales growth streak.

Apple did not immediately respond to Recode’s request for comment.