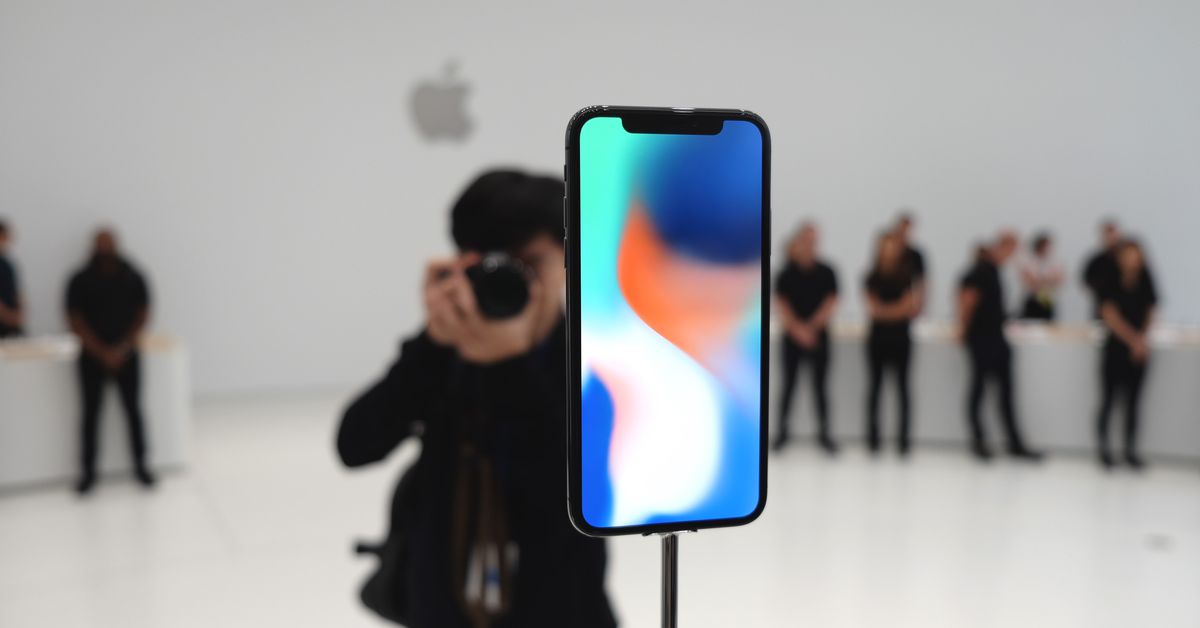 Apple’s iPhone X — its most anticipated new phone in a very long time — goes on sale this Friday, Nov. 3.

So sometime this week, as usual, you’ll be able to read and watch a bunch of serious-sounding reviews, as Professional Gadget Reviewers critique everything from bezels to battery life.

But Apple did something different this year. It invited a handful of YouTubers you probably haven’t heard of to its fancy penthouse in New York, gave them some early hands-on time with the iPhone X, and let them publish their videos a day or more in advance of the official reviews. (It also let Wired/Backchannel’s Steven Levy write a “first first impression of the iPhone X” post because Steven Levy. It also gave one to Axios co-founder Mike Allen, who had his nephew play with it. And Mindy Kaling for Glamour. And The Ellen Show.)

These videos, published by channels including Booredatwork.com, UrAvgConsumer, Soldier Knows Best, and sneaker/streetwear blog HighSnobiety, are a little braggy, mostly positive (“man, it’s pretty good!”) and don’t feel like gadget reviews at all. For many of us, they won’t replace the utility of more sophisticated reviews, which are supposed to tell us whether the iPhone X is worth our $1,000. They’re not great videos, frankly.

But that they exist at all is worth noting — and it’s the latest example of how Apple follows predictable annual patterns, only until it doesn’t.

When the first iPhone launched a decade ago, only four Professional Gadget Reviewers from big, old print-media brands were blessed by Steve Jobs to review it: Former Wall Street Journal columnist Walt Mossberg (who later co-founded Recode), former New York Times reviewer David Pogue, Ed Baig from USA Today and Steven Levy, then writing for Newsweek. Those were The Guys.

The iPad, which launched in 2010, met a broader stable of reviewers, including the Chicago Sun-Times, PC Mag, the Houston Chronicle, Boing Boing, The Root and Time magazine, whose piece was written by British humorist Stephen Fry.

Since then, Apple has gradually opened up to more digital-native publications, including Daring Fireball, TechCrunch, The Verge and BuzzFeed, often providing review units under the same embargo timing as their old-media counterparts. It has also gradually warmed up to YouTube publishers and “influencer” types.

So why did Apple do it? Trying to hedge tepid reviews? (If so, it may not have worked: Levy sounds a little bored.) To excite the youngs?

This isn’t just an iPhone launch — it’s the biggest in years. The phone game is getting tired, and Apple needs to re-accelerate its momentum. Some of its status as a design innovator is at stake. It could really use a massive hit.

Apple didn’t immediately respond to our request for comment. But it’s not tough to guess. We know the company obsessively plots its media relations strategy.

So perhaps the thinking is that these teaser videos will give Apple a push that it wouldn’t get the old-fashioned way. But they also haven’t broken the internet. The most popular, from Booredatwork, has about 340,000 views so far today — not millions.