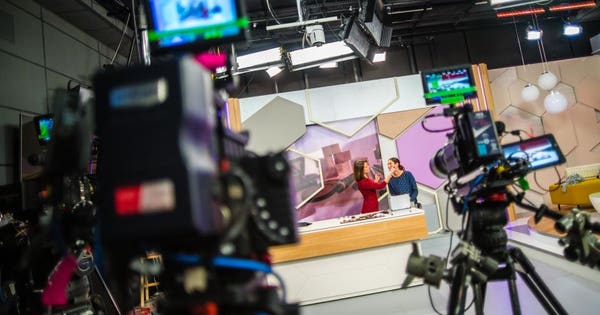 Why do big companies still advertise on TV instead of social media? originally appeared on Quora: the place to gain and share knowledge, empowering people to learn from others and better understand the world.

Answer by Laurence Shanet, Director of Commercials, on Quora:

Why do big companies still advertise on TV instead of social media?

There’s a saying used by a number of us here on Quora: Before you ask why, you must ask if. And in this case, I also think you must ask “instead of or in addition to?” Very few large public-facing companies these days advertise only in one medium. Chances are that any large company you’re thinking of also advertises in some form on social media in addition to any television advertising that it is doing. You just may not have noticed it. There are a number of other possible reasons for your perception that “big companies still advertise on TV instead of social media”:

Bottom line: It’s actually fairly unlikely that the large companies you’re thinking of are actually advertising on TV instead of social media. They are probably doing it in addition to social media. And the reason they are doing that is that it is very effective for them, and works much better than social media alone for all of the reasons stated above. So much so that you have noticed their television advertising more than their other forms.