Xiaomi is expected to unveil its Mi Mix 2 smartphone later this year and alleged screenshots from the smartphone have now surfaced on the Internet. Interestingly, the leaked screenshots reportedly suggest that the next generation of the bezel-less display smartphone will come with a 3D facial recognition feature. 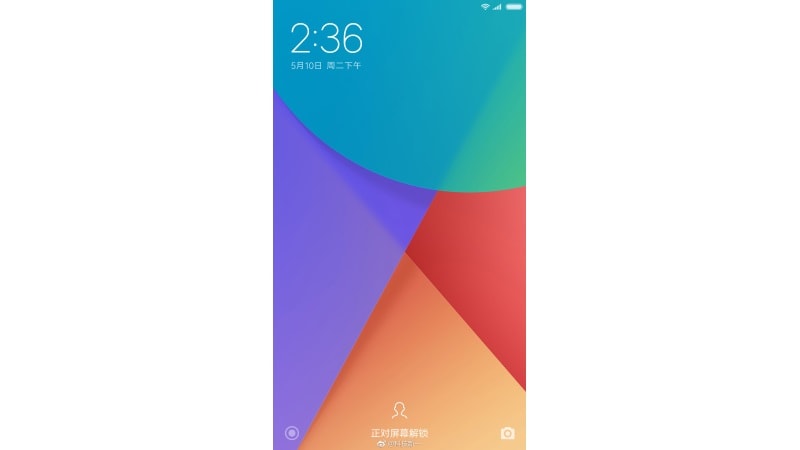 However, the user who posted this screenshot has mentioned that the Mi Mix 2 will come with 3D facial recognition, indicating that the feature might be slightly different than the one on Galaxy S8. The upcoming smartphone has been tipped to run MIUI 9 and is expected to launch next month, as pointed out in a report by GSMArena.

To recall, the GeekBench listing of Mi Mix 2 suggested that the smartphone will run Android 7.1.1 Nougat. The handset is expected to be powered by Qualcomm Snapdragon 835 SoC coupled with 6GB of RAM. Earlier leaks have tipped the Mi Mix 2 to sport a bezel-less 6.4-inch QHD display with 1440×2540 pixel resolution. In terms of optics, the smartphone is expected to come with a 19-megapixel rear camera and a 13-megapixel camera at the front.