A lot of manufacturers are uploading their apps to the Play Store these days. That even includes Xiaomi, a company based in a country that doesn’t allow the Play Store to be accessed. The Chinese company has just uploaded its calculator app, creatively named “Mi Calculator,” to Google’s app marketplace, and it’s actually pretty nifty.

Most OEMs’ stock calculator apps allow you to do four things: add, subtract, multiply, and divide. But Xiaomi takes it a step further by throwing in a bunch of additional functionality, including a mortgage calculator, unit converter, and currency converter – all tools you might need throughout the day. It’s surprising that more manufacturers don’t include things like these in their calculator apps. 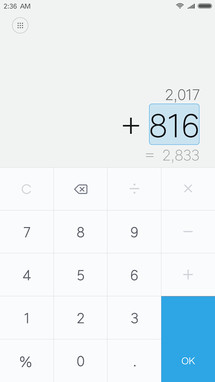 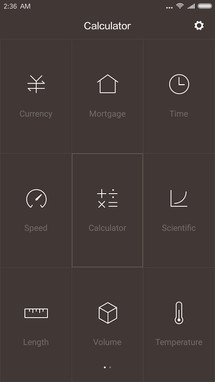 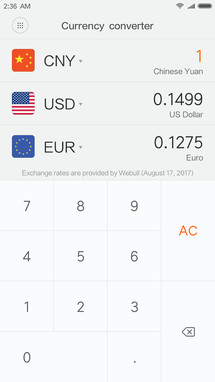 If you don’t have a Mi device, don’t despair; Xiaomi has enabled the Mi Calculator to be downloadable for all devices. I scanned through my entire device list on the Play Store, and the only two things that were incompatible were two smartwatches. Check it out on the Play Store through our widget below. And if the app isn’t visible to you for whatever reason, you can grab it on APK Mirror, albeit with a slightly different name. 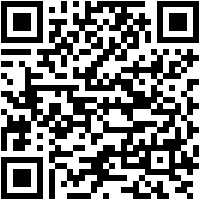