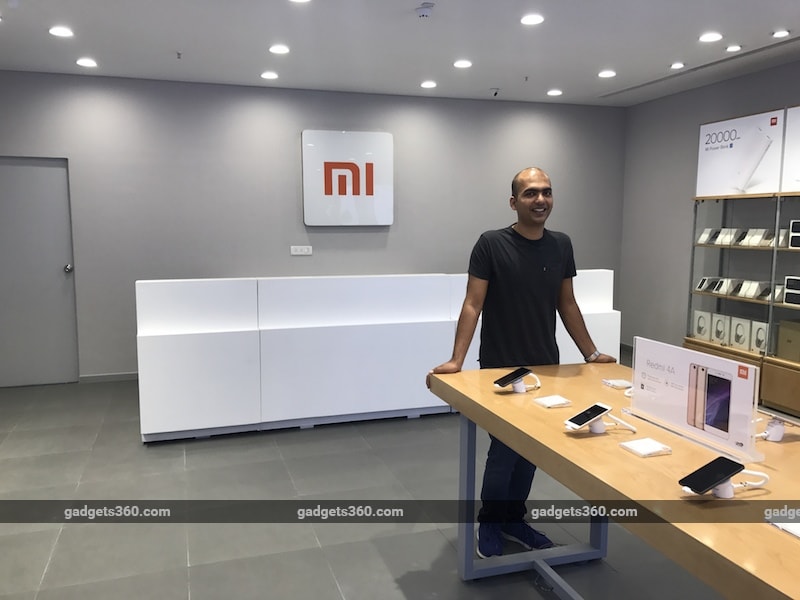 At Mi Home, the company offers its entire catalogue of products including the Mi Air Purifier and accessories, and of course, the smartphones. One thing that will particularly excite customers about the Mi Home is that Xiaomi commits to give them the product they want at the store, ensuring there are no delays or out of stock issues.

“People can pre-book the device and we will ensure 100 percent that they get the unit on the day they want it,” Xiaomi Vice President Manu Kumar Jain told Gadgets 360 last month on the sidelines of opening the Mi Home in Gurugram, the first in the NCR area.

As Xiaomi expands its presence in India, the company is increasingly looking at bringing its products to brick and mortar stores. Eight out of 10 smartphones are still sold offline in India, Jayanth Kolla, co-founder of the consultancy Convergence Catalyst told Gadgets 360.

The company has partnered with big retail chains including Vijay Sales, Sangeetha, Big C, eZone, and Hotspot to bring Xiaomi’s smartphones to more than 600 retail stores in 11 cities in India. Jain said last month that the company plans to increase their reach to 1,500 retail stores in 30 cities by end of the year.