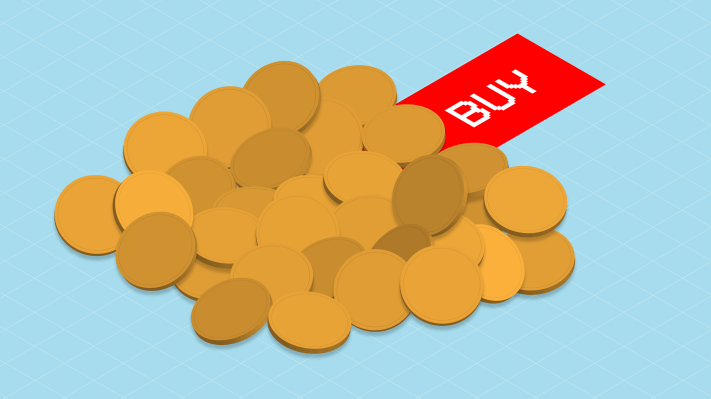 Yahoo Japan has gotten its hands on 40 percent of a Tokyo-based cryptocurrency exchange set to launch this fall.

The investment, made in BitARG Exchange through a Yahoo Japan subsidiary gives the company a minority stake with BitARG parent company CMD Laboratories still maintaining 60 percent ownership of the exchange. A source told CNBC the deal went for about 2-3 billion yen or around $18-28 million.

In a translated announcement, BitARG said the exchange would benefit from the “service operation and security expertise of the Yahoo Japan Group, which will make it easier for customers to prepare for the start of the exchange service… and to improve the operation after the commencement.”

Last month, Nikkei Asian Review reported the deal was in progress, further noting that Yahoo Japan planned to use BitARG’s technology to launch its own cryptocurrency exchange in 2019.