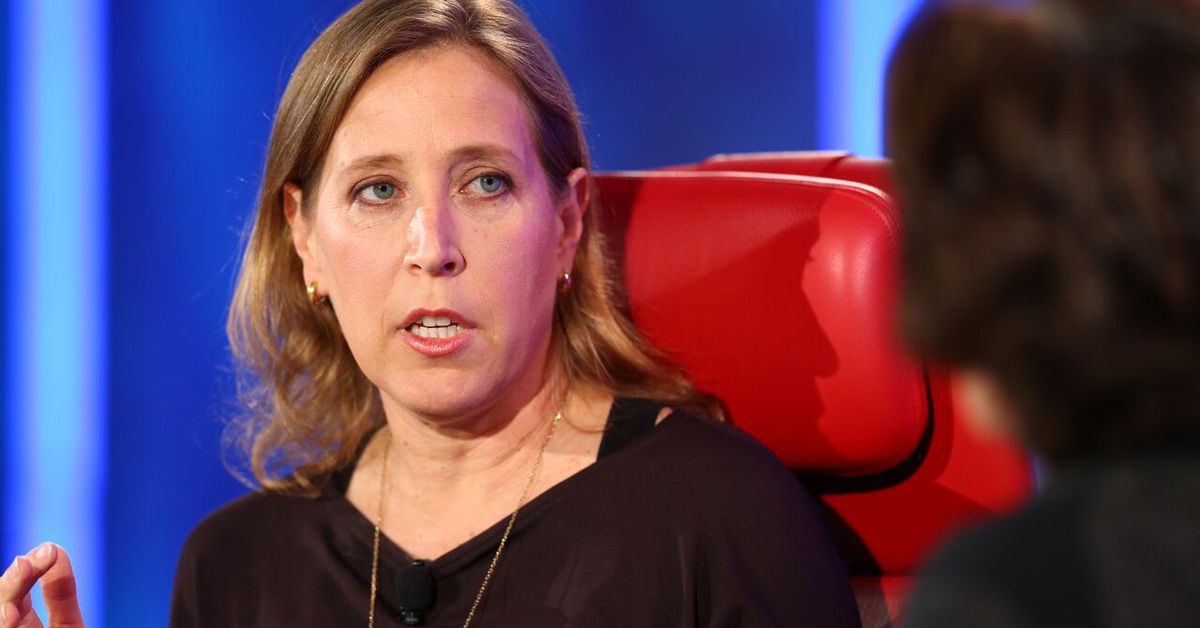 Good news for YouTube: Last quarter, the site pulled down millions of objectionable videos before any users saw them.

The news YouTube wants you (and investors, and advertisers) to focus on: It is successfully training computers to flag objectionable videos, because that’s the only way it will be able to sort out the bad stuff from the site’s enormous crush of clips.

All of that comes from a brief aside in Google CEO Sundar Pichai’s scripted remarks during parent company Alphabet’s earnings call today. He said YouTube had pulled down more than six million videos in the last quarter of 2017, after first being flagged by its “machine systems,” and that 75 percent of those videos “were removed before receiving a single view.”

(Update:YouTube has published a blog post with more complete numbers. It says it pulled down more than 8 million videos in the quarter — “mostly spam or people attempting to upload adult content,” and that 6.7 million were flagged by computers first. It also says it is getting better at finding videos with “violent extremism”: At the beginning of 2017, 8 percent of the videos with that content were taken down before they got to 10 views. “Now more than half of the videos we remove for violent extremism have fewer than 10 views.”)

Context: YouTube has spent the past year responding to complaints about problematic (or worse) videos on the site. Sometimes it has argued that offensive videos — or, at least, offensive videos running alongside advertising — are a “tiny, tiny” problem; at other times, it says it is taking it so seriously that it will have more than 10,000 people working on the problem this year.

But like Facebook, Google and YouTube execs believe that the company’s scale means that it will ultimately need to rely on computers and artificial intelligence to solve its content problem. Hence Pichai’s earnings call commentary, which is (obviously) meant to be encouraging.

The glass-half-empty argument would go something like this: YouTube’s massive scale, combined with its platform philosophy — let users upload whatever they want, then review it when necessary — means that it will never be able to get a complete handle on problematic clips.

Another way of putting it: YouTube says it intercepted some 4.5 million bad videos before anyone saw them. But some of its billion-plus users saw another 1.5 million clips — in just three months — that ultimately needed to be pulled off the site. And even if most of those clips only generated a few views, any one of them has the potential to upset a user, or an advertiser — or a government official who thinks the site needs more oversight.

Sign up for our Recode Daily newsletter to get the top tech and business news stories delivered to your inbox.